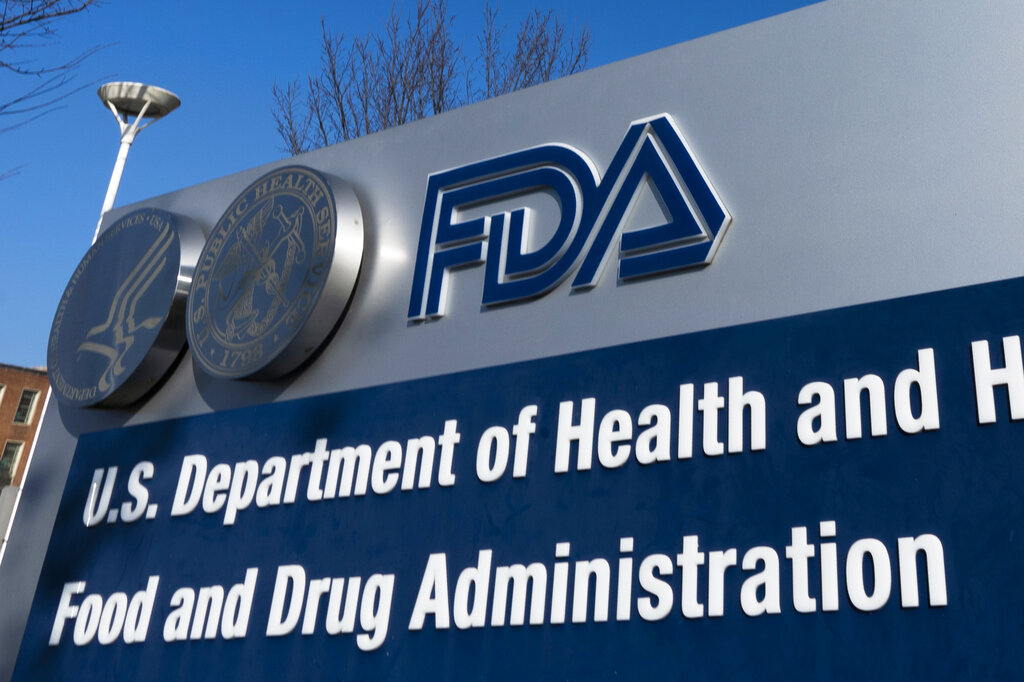 The U.S. Food and Drug Administration is asking a federal court to bar a Florida drug company from making or shipping any more adulterated pharmaceutical ingredients and products that do not meet quality control standards.

In a lawsuit filed in the U.S. District Court in south Florida, the FDA charged that LGM Pharma LLC, based in Boca Raton, had unlawfully distributed drug ingredients that contained impurities, had failed to perform quality control measures, had re-labeled compounds without verifying their content, and had re-shipped medications after they were flagged by customers as substandard.

Some of the violations were the same as those found by FDA inspectors in a 2018 inspection of the LGM facility, the FDA said.

LGM officials said in a statement that the company “vigorously disagrees” with the FDA’s charges. Despite that assertion, the company said it has already reached a resolution with the agency, finalizing issues that had originated under a previous owner and leadership of the company’s supply chain division.

LGM’s manufacturing division, based in Colorado, was not named in the legal action. The supply division provides tailored active pharmaceutical ingredients and drug development for drug makers, and contracts with multiple suppliers overseas, according to the lawsuit and news reports.

An LGM spokesman declined to say if the company is self-insured or if it holds liability coverage from an insurance carrier.

The FDA complaint cites several drugs or drug ingredients and multiple violations by the company in recent years. The agency inspected LGM’s Kentucky facility in March and April 2022 and found that the company had failed to follow good manufacturing practices, which violates the federal Food, Drug and Cosmetic Act and puts the public at risk, the lawsuit reads.

The alleged violations include:

The FDA is asking the court to enjoin LGM and its directors from delivering any more suspect drug compounds and to authorize the FDA to further inspect the company’s operations and records, with expenses borne by LGM.

The company did not answer questions from Insurance Journal about which brand-name or generic drugs the suspect ingredients ended up in.

“We are now leading the industry by example by applying quality by design (QbD) principles throughout this division,” LGM said in its statement. “This includes featuring an extensive global network of API manufacturers that are FDA-registered and frequently audited to ensure quality and reliability.”

The allegations come seven months after the CEO of another Florida drug manufacturer pleaded guilty to distributing tainted drugs and conspiring to defraud the FDA. Contaminated stool softeners distributed by Davie-based PharmaTech sickened dozens and killed three infants, according to news reports and prosecutors. CEO Raidel Figueroa struck a plea agreement after he was indicted, and is now serving a sentence of three years in prison.

Instances of adulterated, tainted drugs, or drugs that did not meet quality standards also brings to mind the New England Compounding Center, in which health insurers and workers’ compensation carriers may have paid for contaminated injection treatments that were linked to the deaths of 76 patients.