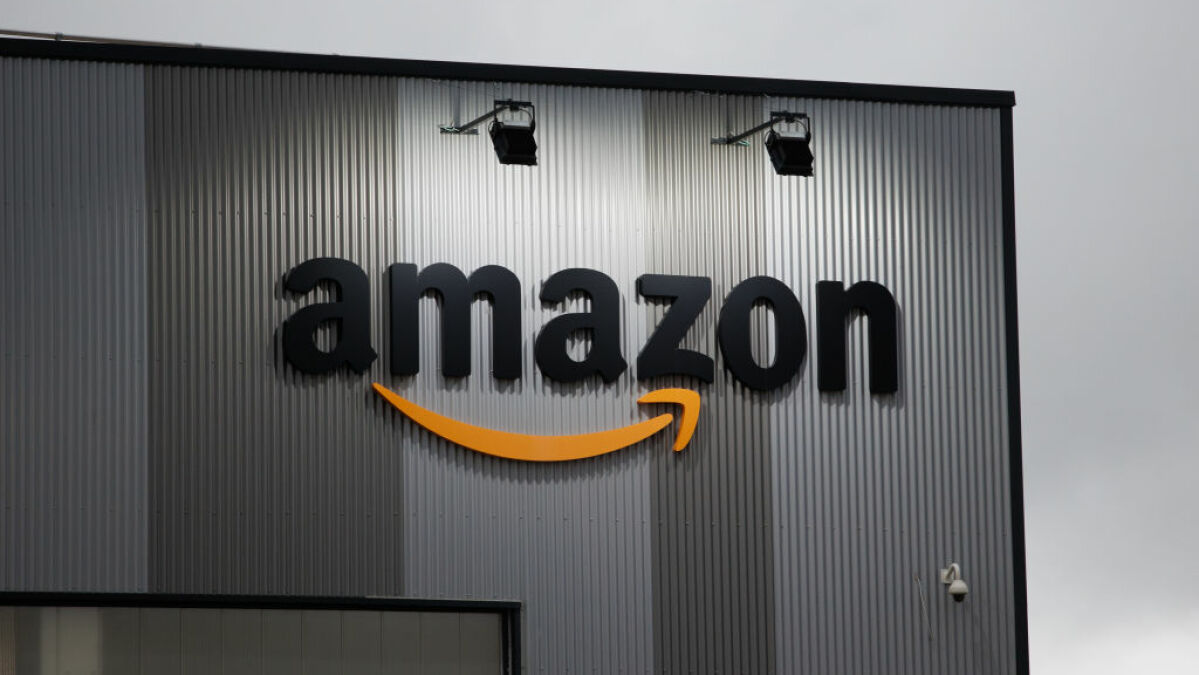 
AmazonSmile is the latest casualty in the company’s cost-cutting efforts.

On Wednesday, Amazon announced it would be winding down the program which donates a percentage of purchases to Amazon customers’ charity of choice. “After almost a decade, the program has not grown to create the impact that we had originally hoped. With so many eligible organizations—more than 1 million globally—our ability to have an impact was often spread too thin,” said the announcement(Opens in a new window).

Amazon announces plans to lay off over 18,000 employees

In struggling economic times, expensive programs like AmazonSmile are often the first to face the chopping block. But under the direction of new CEO Andy Jassy, Amazon has been tightening the pursestrings throughout the entire company. Earlier this month, the company began the process of eliminating 18,000 jobs — the largest layoff round in the company’s history. In 2022, it implemented a hiring freeze, halted construction of new warehouses, and canceled experimental programs like its telehealth service.

To help charities that participated in AmazonSmile, Amazon will give them a donation matching whatever they earned during a three-month period in 2022. Charities will be able to receive donations via AmazonSmile up until February 20 when the program officially closes.

Despite closing down AmazonSmile, Amazon says it “will continue to pursue and invest in other areas where it can make meaningful change.”

Top 5 Bitcoin documentaries to add to your watchlist