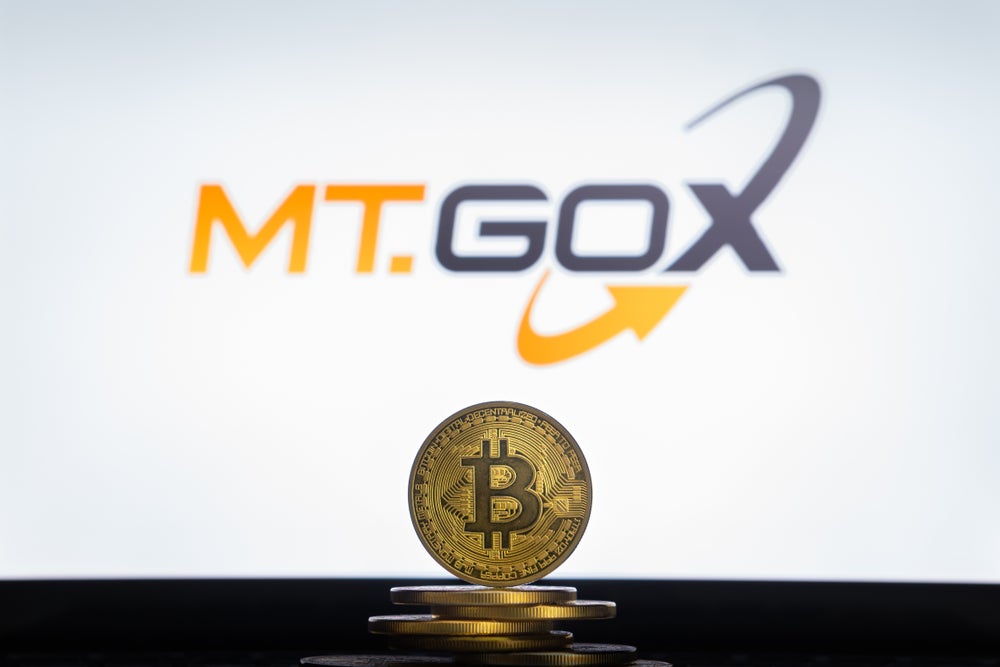 Cryptocurrency exchanges are once more in focus after the bankruptcy of Sam Bankman-Fried founded FTX.

It is estimated that at least $1 billion of customer funds evaporated from the now-collapsed exchange, reported CNN.

However, the imagination of the “cryptoverse” was dominated by the collapse of another exchange not that long ago — Mt. Gox.

Nearly 137,000 BTC, worth almost $3 billion, are to be released back into the cryptocurrency markets in order to compensate the investors who lost their funds in 2011.

Read Next: Happy Birthday, Dogecoin! $100 Invested In Meme Crypto Now Will Be Worth This Much If It Hits Level From A Year Earlier