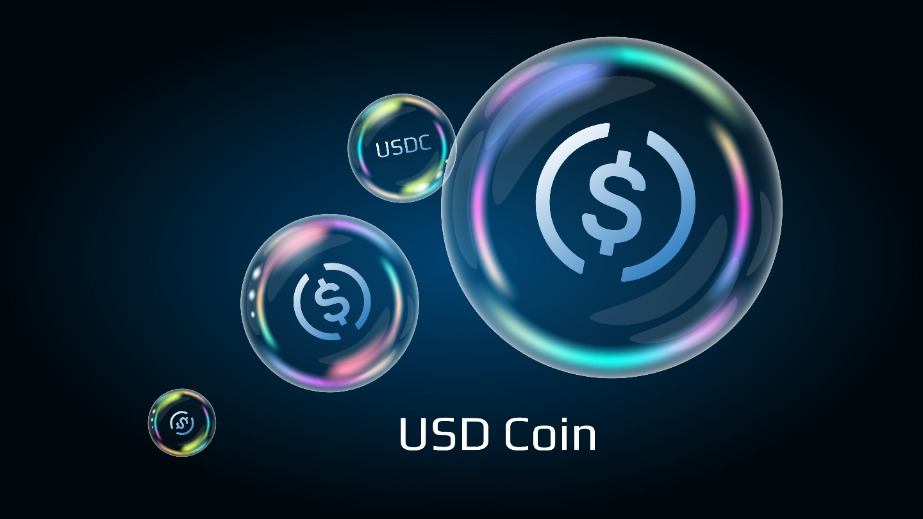 The stablecoin war is heating up.

Coinbase, who co-founded the USDC stablecoin, are the latest to go on the offensive. It posted a blog post encouraging its users to swap their USDT over to USDC.

“The events of the past few weeks have put some stablecoins to the test, and we’ve seen a flight to safety. We believe that USD Coin (USDC) is a trusted and reputable stablecoin, so we’re making it more frictionless to switch: starting today, we’re waiving fees for global retail customers to convert USDT to USDC.”

I have wondered for a while why Coinbase has not gone on the offensive more and used its exchange to push holders into USDC. Of course, the cynic will say that this decision by Coinbase is to jack up the USDC holdings to reap extra revenue, as these have become a massive earner for the company given the interest rate on T-bills is now 4%.

That makes sense, and that is exactly what it is. But even still, such is the constant anxiety around Tether, it may also be a good thing for the ecosystem at large. The best scenario – as far-fetched as it may seem – is for Tether’s market cap to benevolently trickle down to zero.

Whether Tether is good for it or not, the constant conversation on the topic is negative for the entire industry.

Binance kicked the stablecoin war up a notch

Of the five big stablecoins, there has been some serious movement this year.

Obviously, TerraUSD is the big one, its shocking crash rocking the market. Since then, the decentralised torch has been passed to DAI. But that is beset by its own problems, coming under criticism for being centralised in nature, given its large holdings of USDC.

This led to it voting to move into T-bills, while the latest plan is for it to “free float”, as there is no other alternative if they want to pursue decentralisation. I’ve been vocal in the past of my thoughts on DAI, and they haven’t changed: I believe it has no future, as the model simply is not scalable.

Regarding the centralised stables, it was Binance that kicked up this stablecoin war a notch when it announced in September that it was delisting USDC pairs and auto-converting customer holdings into BUSD.

If we plot the market share of the stables since August, we can see that USDT and USDC have pared back significantly, while BUSD has come up.

The above chart shows quite how dominant the top three providers are, with DAI now having a market cap of $5.2 billion, a mere drop in the ocean.

While this presents as a concerning amount of centralisation, the reality is that nobody has cracked the code on how to create a decentralised stablecoin. So like it or loathe it, it’s centralisation going forward.

The question now is who wins out between the titans up top. This move by Coinbase is a notable one, as Binance had been making serious gains in the wake of their auto-convert announcement. But Binance still list USDT, as the most controversial stablecoin remains the most entrenched, absolutely vital to the entire ecosystem and the biggest liquidity pair by far.

I don’t believe that is a good thing, so in the eyes of the market, it’s nice seeing USDC make a move here.

The market share will be interesting to track again in a few months time. Hey, maybe we will all be using CBDCs before long, anyway.