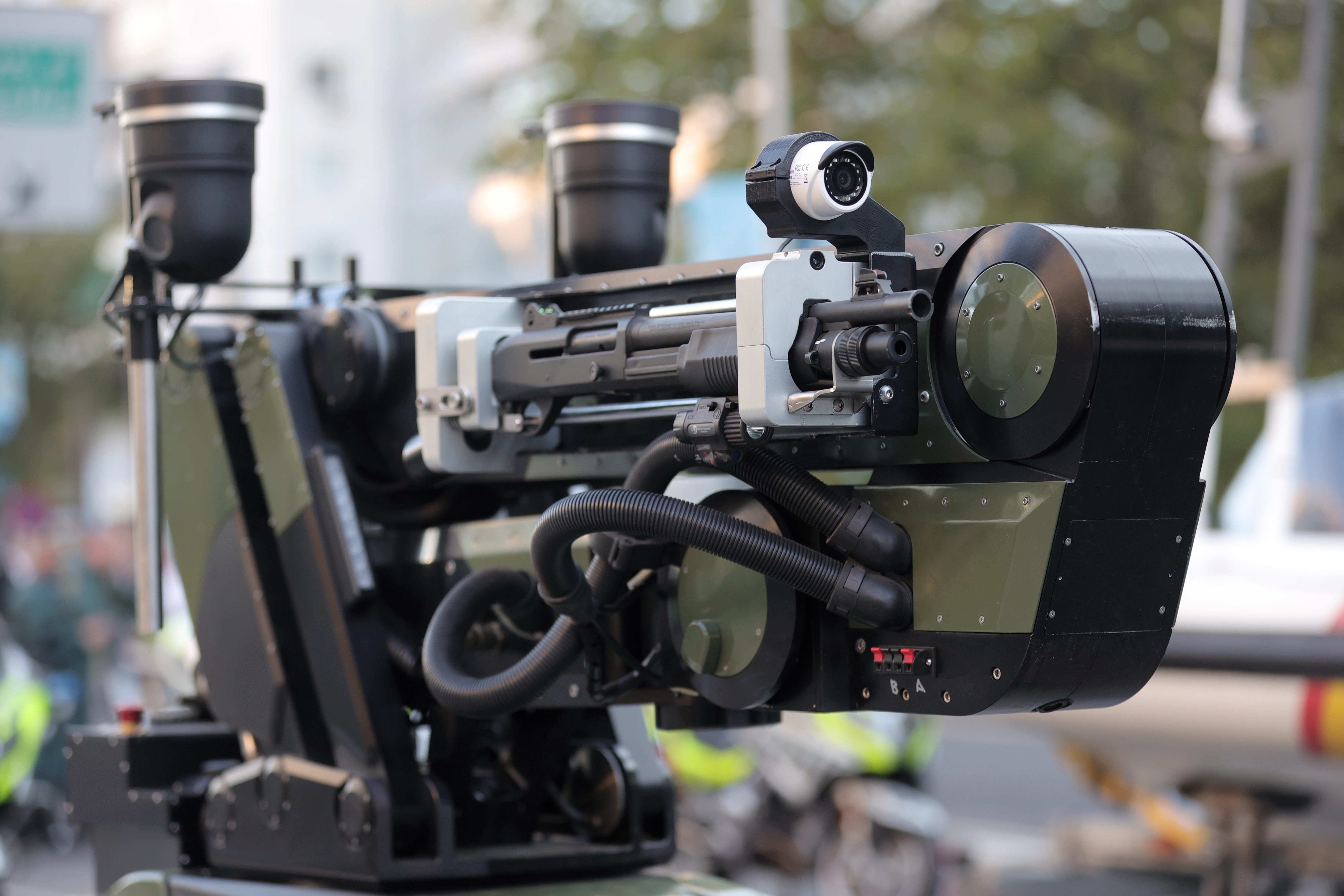 
In November, the San Francisco Police Department proposed approving the use of remote-controlled robots with deadly force. This was after a law came into effect requiring California officials to define the authorized use of military-grade equipment. It would have allowed police to equip robots with explosives “to contact, incapacitate or disorient violent, armed or dangerous suspects.”

San Francisco’s Board of Supervisors approved this proposal, initially, despite opposition by civil rights groups. However, during the second of two required votes, the board voted to ban the use of lethal force by police robots. According to the San Francisco Chronicle, this is unusual as the board’s second votes typically echo the first results. In the initial proposal, authorities could only use the robots for lethal force after they’ve exhausted all other possibilities, and a high-ranking official would have to approve their deployment.

Dean Preston, a supervisor who opposes the use of robots as deadly force, said the policy will “place Black and brown people in disproportionate danger of harm or death.” In a subsequent statement, Preston said: “There have been more killings at the hands of police than any other year on record nationwide. We should be working on ways to decrease the use of force by local law enforcement, not giving them new tools to kill people.”

The latest Diablo game is shaping up to be another notable evolution of the series, combining some of the best parts of Diablo II and III while adding the graphics (and cosmetic microtransactions) we usually get with a big-budget online game in 2022. Expect legions of monsters to slaughter, challenging boss fights and so much loot. Engadget’s Igor Bonifacic was intrigued after a few hours of playing the preview. Diablo IV’s open beta kicks off early next year — not long until you can test it out yourself.

A ‘world-first’ feature from a brand you’ve probably never heard of.

Many smartphones these days offer artificial bokeh in their portrait photography modes, but with the help of a retractable camera, you can achieve true optical bokeh without missing any edges. That’s what Chinese brand Tecno has achieved with the Phantom X2 Pro 5G, which packs a “world-first” pop-out portrait lens. It’s also got a gigantic camera array. Intrigued?

Orion just made its final pass around the Moon on its way to Earth, and NASA has released some of the spacecraft’s best photos so far. These were taken with a high-resolution camera (actually a GoPro Hero 4, with some major adjustments). Orion’s performance so far has been “outstanding,” according to NASA program manager Howard Hu. It launched on November 15th as part of the Artemis 1 mission atop NASA’s mighty Space Launch System. The next mission, Artemis II, is scheduled in 2024 to carry astronauts on a similar path to Artemis I, without landing on the Moon.

If Microsoft’s acquisition of Activision Blizzard goes through, the company vows to bring Call of Duty to Nintendo and to continue making it available on the latter’s consoles for at least 10 years. Phil Spencer, Microsoft Gaming’s CEO, has announced the company’s commitment on Twitter, adding: “Microsoft is committed to helping bring more games to more people – however they choose to play.” During an interview, Spencer said that the company intends to treat Call of Duty like Minecraft, making it available across platforms and that he would “love to see [the game]” on the Switch.