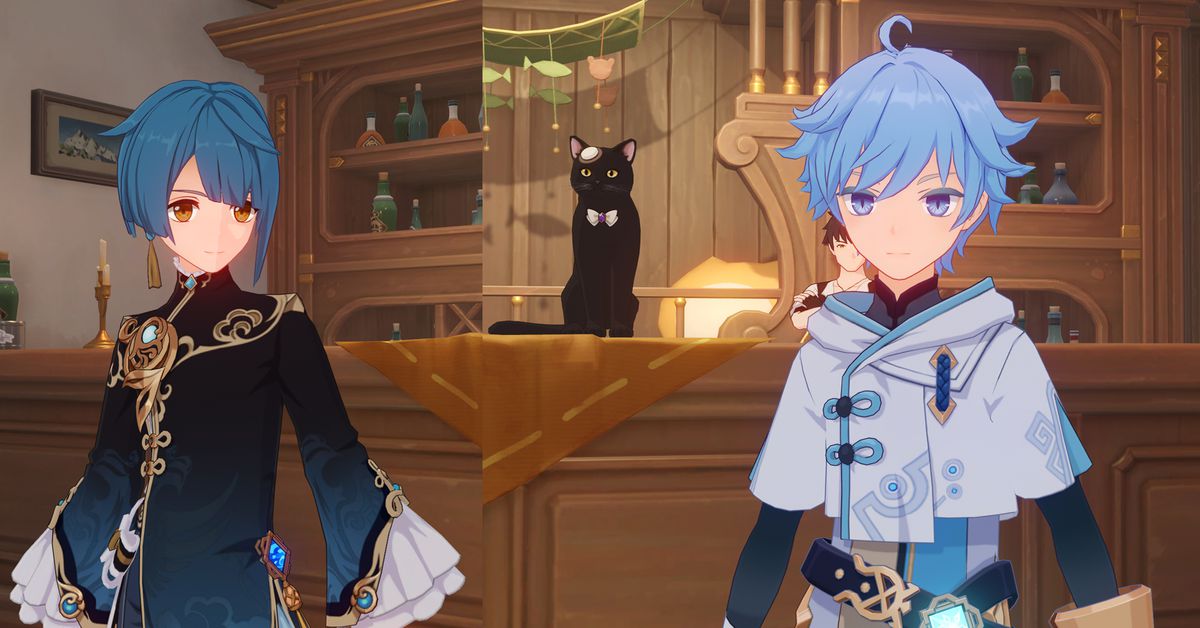 
Good card games are all about playing the board, sure, but they’re also about crafting solid decks. Genshin Impact’s Genius Invokation TCG — a mini-game added as part of Genshin’s update 3.3 — is no different.

As our local kitten-turned-card-dealer Prince can confirm, building the perfect Genius Invokation deck in Genshin Impact doesn’t come cheap. You need victories — lots and lots of victories — before you have enough lucky coins to spend on new action cards and character invitations.

Naturally, you don’t want to waste those hard-earned coins on bad cards. To that end, here’s an overview of the best character cards, the best action cards, and some suggestions for your the best beginners decks in Genshin Impact’s Genius Invokation TCG.

All the best Genius Invokation TCG decks are built on a foundation of three amazing character cards. We’ll dive into the best combos later, but these characters are among the best options:

Here’s a list of the best action cards in Genius Invokation TCG. Whatever deck you decide to use, these action cards are almost always very strong additions:

Now that we’ve figured out which character cards and action cards are worth buying, here are some amazing character combos to build the strongest Genius Invokation TCG decks.

Let’s kick off with a freeze team. Freezing opponents deals +1 damage and prevents them from using skills this round. A frozen character who receives pyro or physical damage suffers +2 damage, after which the frozen status is removed.

Pairing Chongyun with Xingqiu works great, as Chongyun can activate cryo infusion while Xingqiu applies hydro. Ganyu is a good third character card for a more aggressive deck, while Barbara is a great defensive option.

Perhaps the most dangerous duo in Genius Invokation TCG, Xingqiu and Yoimiya are the perfect basis for a vaporize team that deals +2 damage upon triggering a reaction. Here’s how it works: Xingqiu uses his elemental burst to automatically apply hydro damage following Yoimiya’s normal attacks. Yoimiya then uses her elemental skill to grant pyro infusion to her normal attacks.

Yoimiya’s normal attacks will charge her elemental burst, which can be used to automatically attack with pyro whenever an ally uses a skill. Equip a third character card to trigger additional reactions, such as Mona (more Vaporize) or Ayaka (Melt).

Want a card deck that drives your opponents to insanity? Try using the overloaded reaction, which deals high damage and forcibly switches enemy characters, in combination with Sucrose, who can force-switch characters with her skill. Yoimiya and Keqing are great options to fill out the pyro and electro character card slots respectively.