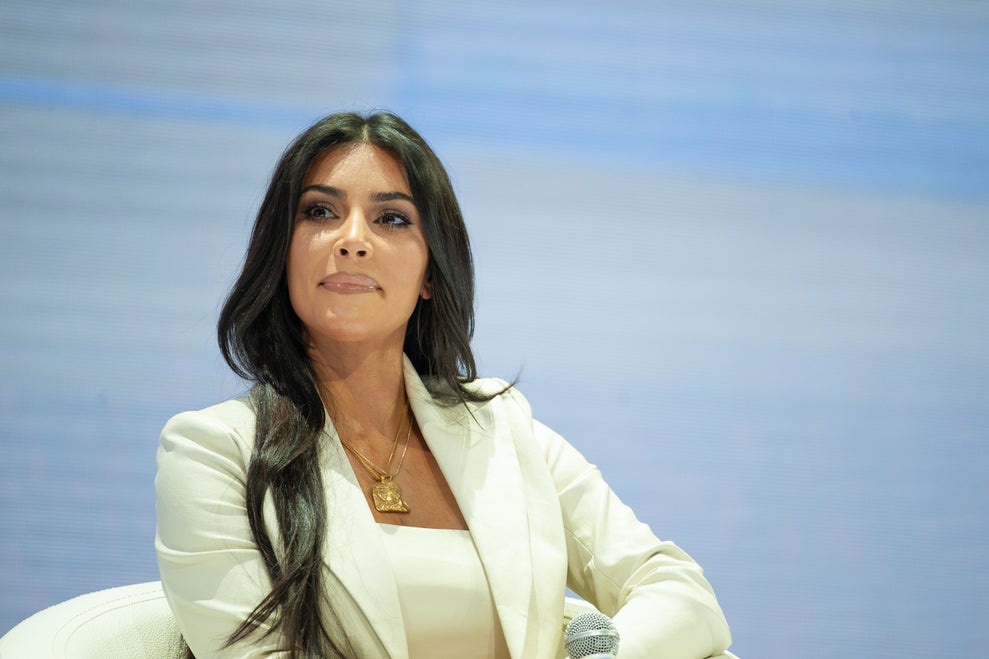 A U.S. court judge repudiated a legal complaint raised against the founders of EthereumMax EMAX/USD and well-known personalities who promoted it, such as Kim Kardashian and Floyd Mayweather Jr.

What Happened: Judge Michael Fitzgerald declared customers should have been more prudent, although he expressed his concern about “celebrities’ power to easily influence a large number of undiscerning followers,” CNBC reported.

In 2021, complainant Ryan Huegrich filed the lawsuit on behalf of those who bought EthereumMax tokens between May 14 and June 17.

“While the law certainly places limits on those advertisers, it also expects investors to act reasonably before basing their bets on the zeitgeist of the moment,” Fitzgerald wrote in the ruling.

The plaintiffs alleged the token was promoted with the aim of increasing its price falsely through false or misleading declarations.

The Recap: In June 2021, Kardashian took to Instagram to share with her 225 million followers the news of Ethereum Max, a brand-new token at that time. She was not offering “financial advice” but rather wanted to draw attention to the fact that her friends had informed her about the token, explaining they were reducing supply to give “back to the entire E-Max community.”

After a few months, it surfaced that a few of Kardashian’s “friends” had given the reality star a hefty sum of $250,000 to endorse EthereumMax on social media. Even though she had explicitly mentioned it was an advertisement, it wasn’t enough to pass the regulations. Consequently, the Federal authorities fined her $1.3 million for her actions.