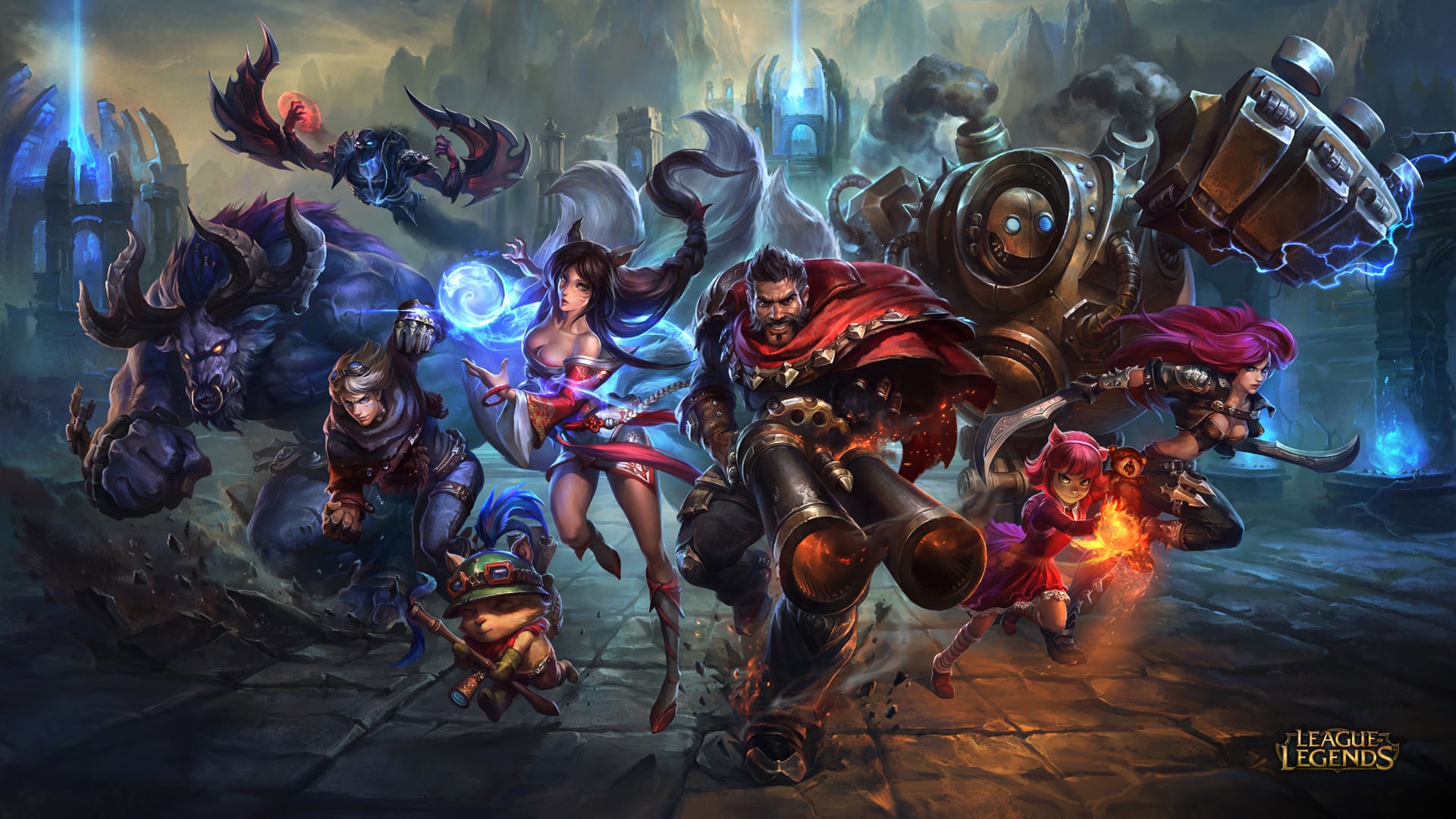 
In June’s Xbox showcase, Riot Games teased that the company’s biggest titles were heading to Xbox Game Pass — and now we know when. Ahead of tonight’s Game Awards, Riot has announced that League of Legends, Valorant, Legends of Runeterra and other titles (with bonuses) will arrive on Monday, December 12th.

Starting then, Game Pass subscribers can play League of Legends on PC with all 162 champions unlocked (and first-day access to future champions) and a 20 percent XP boost. Meanwhile, Valorant brings all 18 agents (with first-day access to future agents) and a 20 percent XP boost for Battle Pass, Event Pass and active Agent Contract progress. In addition, the strategy card game Legends of Runeterra will include the Foundations Set (the game’s first cards) with your subscription. Finally, Teamfight Tactics unlocks a rotation of Tier One Little Legend avatars on PC and mobile, along with four Arena Skins available until April.

In January, Game Pass subscribers can play League of Legends: Wild Rift on mobile with all 80 champions. Like LoL and Valorant, it also includes day-one access for future champions and a 20 percent XP boost.

Starting on Monday, the Xbox App on PC will offer instructions to link your Riot Account and Xbox Game Pass accounts (or create a Riot account if you don’t yet have one). Additionally, the developer has some perks if you link your accounts before January 1st. These include a Pocket Sage Buddy in Valorant, a Masterwork Chest and Key in League of Legends, a Little Legend Rare Egg in Teamfight Tactics, Random Emote Chest in Wild Rift and Prismatic Chest in Legends of Runeterra.