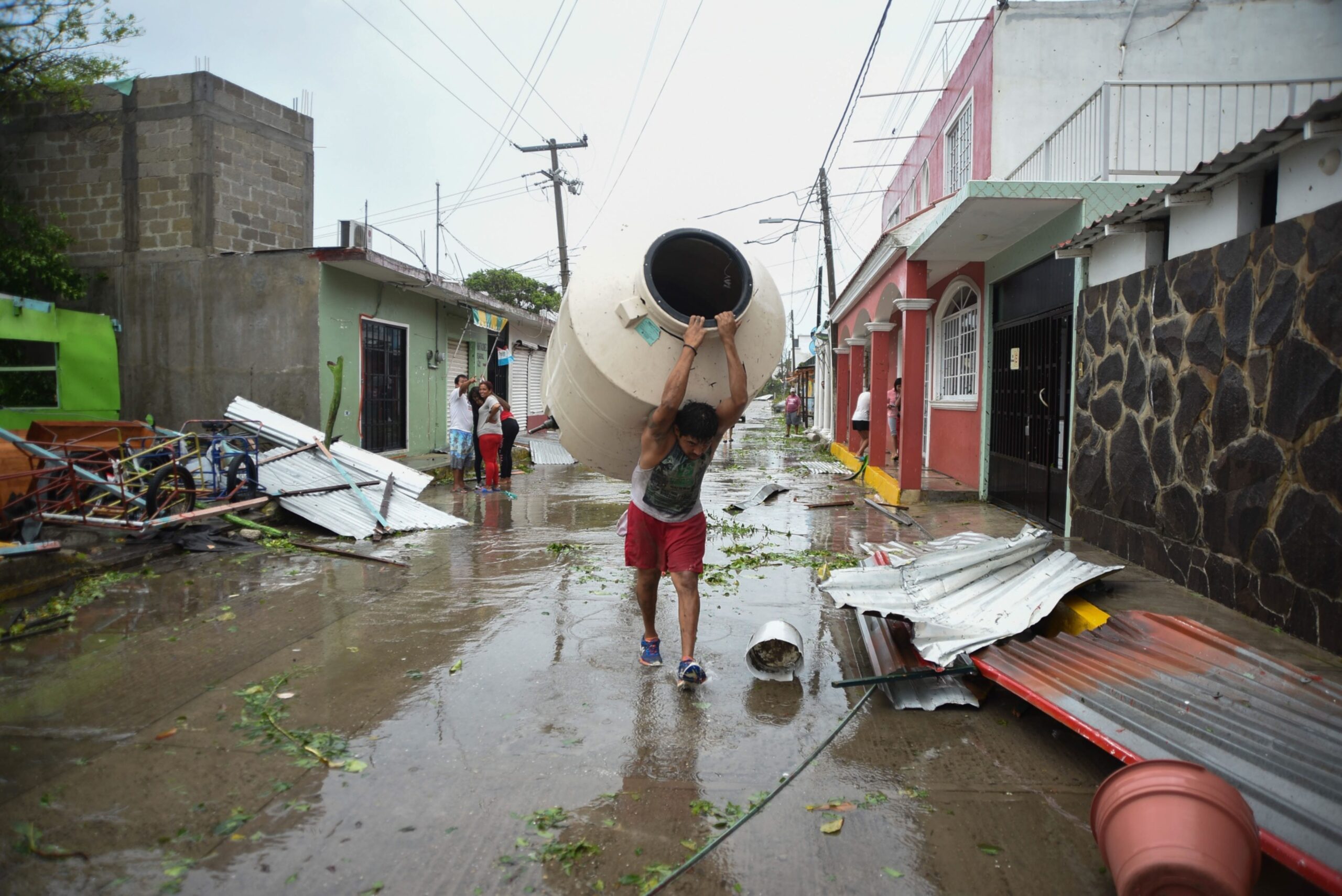 
The World Bank is looking to restart the issuance of catastrophe bonds to help developing countries improve their preparedness for losses from natural disasters.

The supranational lender has issued close to $2.6 billion of catastrophe bonds since 2014, including a $1.36 billion transaction priced in 2018 to help governments in Colombia, Chile, Mexico and Peru hedge earthquake-related losses. Nonetheless, it hasn’t priced any transactions since July 2021, in part because institutional investors have allocated less cash to buy new cat bonds because they needed to use it to compensate for a slump in financial markets, said Michael Bennett, head of market solutions and structured finance at the World Bank.

“We have a number of transactions in the works and some in fact have been stalled by market conditions,” Bennett said in an interview. “A good year for us might be three or four transactions” totaling $1 billion or $1.5 billion.

There were around $37.8 billion of catastrophe and insurance-linked bonds outstanding as of the end of September, most of which cover risks in advanced economies, according to data compiled by Artemis.

The expansion of catastrophe bonds in the emerging markets is a key piece to reduce the financial vulnerability of governments and taxpayers. While around 50% of losses related to natural catastrophes in developed economies so far this century were insured, in the emerging markets that ratio falls short of 8%, according to Swiss Re Institute data.

Also, the number of disasters is projected to reach 560 a year – or 1.5 disasters a day – by 2030, up from a range of 350 to 500 medium- to large-scale disasters per year in the past two decades, according to projections released by the UN Office for Disaster Risk Reduction early this year.

“Most of our transactions today have been either earthquake or hurricane,” said Bennett, referring to insured risks. “I think that will continue to be the largest, but certainly people are thinking about things like drought and flooding.”

Latin American nations — which have been the most frequent clients of the World Bank cat bonds — are expected to continue to be a source of transactions, said Bennett. Also, the multilateral institution has “a lot of discussions going on” in the Caribbean region, he said, adding Asia’s so-called ring of fire region could be also a potential source of transactions.

“We see this as a very valuable tool for our member countries to use,” said Bennett, who joined the World Bank in 2000 after working for investment banks’ structure finance desks including Lehman Brothers Holdings Inc. Nonetheless, “it is a complicated tool.”

That’s due to deals’ features such as the selection of exact parameters of the transaction’s payout, while some governments find it difficult to pay the premiums. In fact, the US, UK and Germany funded the premium of a $185 million catastrophe bond issued in July 2021 by the World Bank to insure Jamaica from losses related to named storms for three Atlantic tropical hurricane seasons ending in December 2023.

“One trend I think we hope to see developing in 2023 would be more donor support for premiums,” said Bennett. On top of political reasons, some donor governments — normally advanced economies — may find it appealing to finance insurance premiums for developing nations because by having pre-arranged financing in place, that allows governments to respond quicker, which in turn can reduce overall donor needs.

Also, climate negotiators in Egypt’s COP27 summit last month reached an agreement to create a fund to help developing nations face the devastation of climate change. A portion of such a facility could potentially be used to finance catastrophe bonds for emerging markets, according to an emailed reply to questions from the World Bank.

“We see a lot of interest from emerging countries, emerging economies for these disaster protection programs,” said Philippe Brahin, public sector solutions head for the Americas at Swiss Re AG, which has structured several of the cat bonds sold by the supranational lender. “And that’s why these countries are in close contact with the World Bank.”