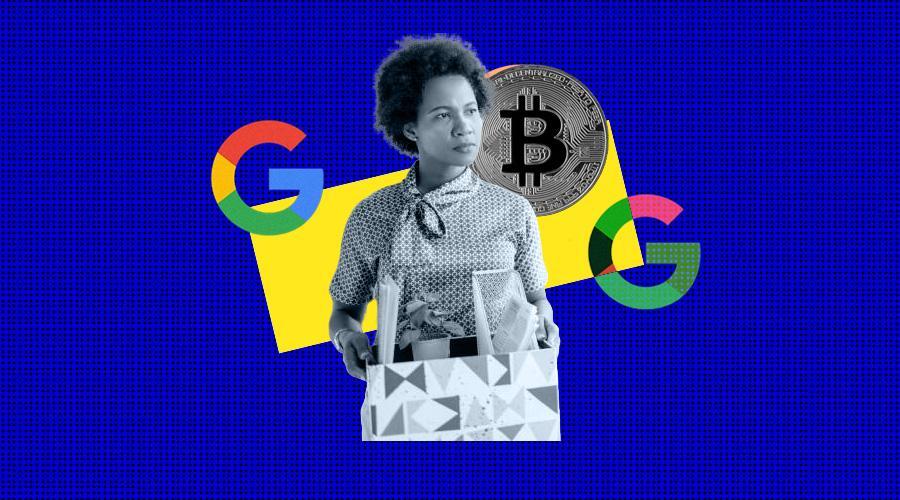 What’s New Today: Apple and Google are now strangled by the Competition and Markets Authority due to the big tech companies’ dominance of the mobile browser market.

Until now, Google was an exception among the big tech companies that were carrying out mass layoffs. However, Google-parent Alphabet has now planned on firing about 10,000 employees from offices all over the world amid growing economic uncertainty. Google managers have been asked to identify 6% of the employees or the low-performing candidates who have a minor impact on the business. Employees rated as poor performers under the new ‘raking and performance improvement plan’ could be shown the door.

Alphabet and Apply are about to face in-depth proof from Britain’s antitrust watchdog after a study concluded that they have the power to exercise a stranglehold over operating systems, app stores, and web browsers on mobile devices. The Competition and Markets Authority claimed that the organization is opening a formal investigation into the duo’s dominance of the mobile browser market as well as levying potential curbs on the distribution of cloud gaming services.

The Bengaluru Tech Summit celebrates its 25th anniversary! The Karnataka government is looking toward establishing Bangalore on the digital global map. The ‘Beyond Bengaluru’ strategy envisages Mysuru as the hub of cybersecurity and ESDM, the Hubballi-Dharward-Belagavi region for agritech, ESDM, AI, and Mangaluru for Fintech and Healthtech sectors.

Reportedly, over 50% of Bitcoin addresses are suffering major financial losses. They have reached a lower purchase price on their investments. About 45% are in the money, which means they are boasting unrealized gains, while the rest are roughly at break-even. The bearish markets might end soon, but investors still continue to face massive losses.

Banking leader JP Morgan Chase has officially registered a trademark for cryptocurrency wallets. The institution is currently focusing on offering crypto payment services, including crypto payment processing, virtual checking account, and much more. Experts say that this new enrollment will see the legacy bank offer crypto and Bitcoin services to its existing pool of customers