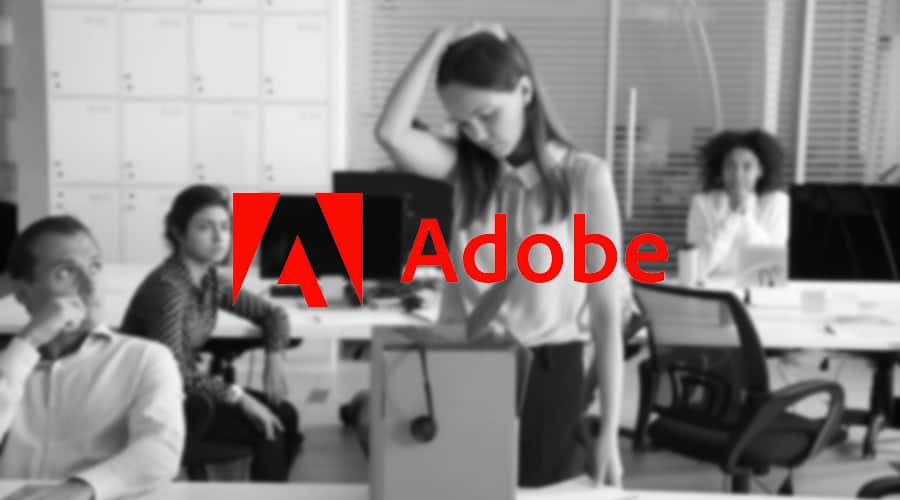 Adobe has decided to cut off jobs as financial turmoils are on the rise. Read more tech news today

What’s New Today: Apple’s new ‘Sing’ mode can turn your iPhone into a great karaoke platform. New features will be accessible to all iPhone users from December.

Adobe has reportedly laid off nearly 100 employees from its sales team. The cuts were made to reduce expenses amid the growing economic turmoils. Even though Adobe is not the only tech company that has decided to lay off employees this season, its scale of layoff is far less than other tech giants like Meta, Twitter, and Amazon. Besides, recently Indian tech companies like Byju’s, Josh, and HealthifyMe have also laid off employees over the past couple of weeks.

Apple introduces a new and exciting feature for all Apple Music subscribers. They will soon be able to use it as a karaoke service to sing along with the music. Apple has officially announced that the Apple Music Sing feature will be available for Apple Music users which will allow them to do fun things like take the lead, perform duets, sing as a backup singer, and so much more!

Google’s Jigsaw subsidiary is launching a new anti-misinformation project in India which is aimed at preventing misleading information to subside violence in the country. The initiative will use ‘prebunking’ videos that are designed to counter false claims before they became widespread and will be circulated on various platforms of the company, especially on YouTube and social media sites.

The Federal Trade Commission (FTC) is investigating multiple crypto companies over the possibility of deceptive conduct around digital assets. FTC’s probe mainly concerns FTX and its massive fall last month. The Justice Department, Securities and Exchange Commission, the Commodities Future Trading Commission, and two other state attorneys have reportedly launched investigations into FTX and its executives.

A new bill, presented by Senator Elizabeth Warren states that most cryptocurrencies are likely to be regulated as securities in the United States. The renewed focus on regulating cryptocurrencies comes after FTX’s recent implosion that wiped out nearly a billion’s worth of value from the entire crypto market, putting customer funds in limbo.

Frontier’s new unlimited summer flight pass is chaotic, but might be worth it

Craig Wright and David Schwartz Have a Public Altercation Over XRP