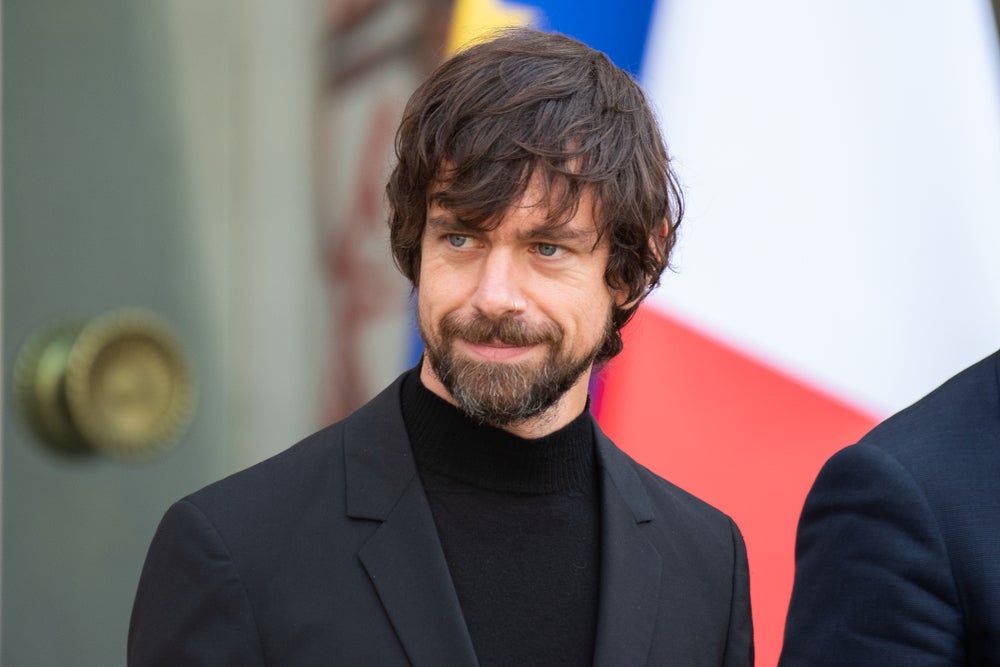 What Happened: Gridless said in a statement that the “investment will support the company’s further expansion of bitcoin mines across African markets.”

Gridless was created in 2022 in East Africa. The company said it uses Bitcoin as a tool to “accelerate growth in the sector and to further geographically distribute and secure the bitcoin network.”

See Also: How To Buy Cryptocurrencies — A Step-By-Step Guide

The $2 million seed investment was in addition to an angel round led by Factor[e].

Why It Matters: Gridless noted that in 2020, more than 50% of people across Africa were without electricity and that there is an “immense demand for reliable, clean, and affordable energy, yet mini-grid energy generators struggle for sustainability.”

Dorsey has called Bitcoin “the open standard for global money transmission” and said that the apex cryptocurrency will allow Block’s “entire business to move faster globally.”

Block lets customers purchase Bitcoin through its CashApp and has taken it upon itself to grow across multiple dimensions beyond just payments.

Read Next: ‘FBI Hunted Down Madoff, What Are They Doing To Sam Bankman-Fried?’ Asks ‘Black Swan’ Author