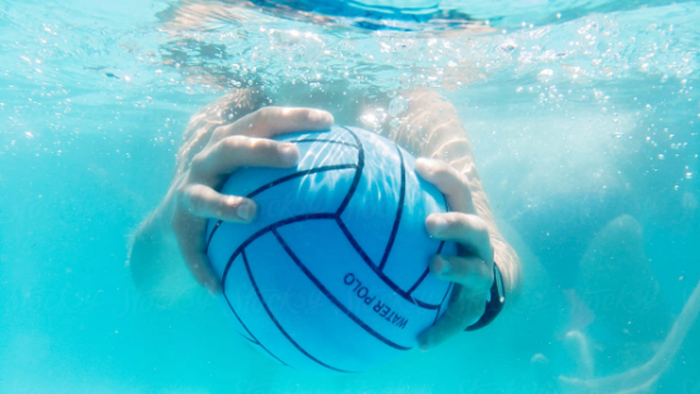 Even though it would have been tempting to have a lie-in this morning and simply commission a disembodied super brain to write another AI-powered Daily for me, I also realize this is not a sustainable way to earn a living. Therefore, today’s note is solely the fruit of a sometimes chaotic and always fallible human mind. Or perhaps not… how can you tell? After all, if AI truly functions as a second brain, and not just a perfectly logical computer, then it too must make mistakes and fall into obvious fallacies from time to time.

China announced further easing of its Covid measures today, a sign the Chinese government is moving away from its strict zero-Covid approach following waves of widespread demonstrations. This ‘refining’ of the zero-Covid strategy can be seen as a cautious and very gradual approach towards a new way of dealing with the virus. Human beings are social creatures after all; you can’t indefinitely keep a ball submerged under water.

Having said that, we still expect that Covid will continue to force cities into intermittent lockdowns for at least until the next plenary session of parliament in March and possibly for the whole of 2023. There is a clear risk that more acute changes to China’s Covid policies would lead to chaos in the healthcare system, amongst others. In our view, we would first need to see significantly higher vaccination rates amongst the elderly and more stockpiles of medicines and equipment before the government will decide to fully open up the economy again. If the restrictions were to be lifted sooner and, above all, more dramatically than we expect, this would lead to an upward revision of our growth projections and a downward adjustment of our USD/CNY forecast.

The decisions to ease some of the restrictions didn’t encourage investors to take on risk, as China’s trade data were underwhelming this morning and clearly underlined why China urgently needs to focus on domestic sources of growth. Exports to the US, the EU and Japan used to be a bright spot in China’s performance this year, but these are now down 8.7% y/y, with shipments of consumer goods and electrical products even seeing double-digit declines.

With imports down 10.6% y/y too, predominantly due to structurally weak consumer demand, China realized another extremely wide monthly trade surplus of nearly USD 70 billion. We have seen some massive Chinese surpluses throughout the pandemic, but an annual trade surplus of around USD 890 billion (roughly equal to Dutch GDP!) simply isn’t sustainable and it surely isn’t a sign of economic strength. With inflationary pressures in the prices of tradable goods and commodities now easing, a rise in Chinese domestic consumption and investment would be highly welcomed by the rest of the world.

Back to markets, where there was some continued slippage in the spread between 2- and 10-year USTs, leading to a fresh inversion high of 83 bps. Of course it reminded us all there is a recession ahead of us –even those who thought Powell was dovish last week– nudging investors to gradually de-risk their portfolios and to send the S&P 500 down for the fourth time in this month’s fourth trading day. The greenback benefited, falling below EUR/USD 1.05 again, and WTI fell to $74. Yes, oil is now down on a year-to-date basis. We’re also near the $67-$72 range at which president Biden promised to purchase oil to refill the US’s Strategic Petroleum Reserve and near levels that could prompt a stronger OPEC response than we have seen so far.

The time lags between 2s-10s inversion and a recession are varying and rather long. But if history is any guide, we can deduct two things: the greater the inversion’s magnitude, the longer it tends to persist and the deeper the Fed eventually can cut. These are logical tautologies, but rest assured this will shape investors’ narratives in 2023. We’re humans after all.

Our own economic forecasts point at a US recession in the second half of next year. Recessions are usually the times when the Fed releases its grip on the short-end, allowing curves to rapidly re-steepen. This re-steepening is usually the true real-time yield curve indicator of a recession. However, with core inflation readings at stubbornly high levels, and feeling a lagged but decidedly upward push from shelter inflation for months to come, 2023 might set us up for an interesting environment in which a recession does not necessarily portend such a re-steepener.

We think the Fed is serious in its proclamation to keep rates higher for longer, as it seeks to fully pull out the roots of inflation. Investors know this as well, but such messages have a tendency to fall on deaf ears. This was especially apparent after Powell’s speech last week, when investors pretended to listen, but wilfully ignored the more important parts of his warning that it may take a while before inflation really is out of the system. The market continues to position for deep cuts to happen soon after rates are expected to peak this spring; we believe that disinversion is something that may remain absent throughout 2023.

In the United Kingdom, mortgage lender Halifax reported this morning that their metric of house prices fell 2.3% m/m in November, with annual price growth slowing to 4.7%. Even as housing markets were already expected to slow down after the pandemic, the rather steep drop is a direct consequence of the sudden acceleration in mortgage rates. While it is likely that those rates have for now peaked, as the mini-Budget’s political risk premium has vanished, the housing market should continue to cool.

Private consumption will respond to this, as banks naturally tighten their borrowing standards in a declining market. There is also a perceived wealth effect at play: property is the most dominant component of wealth for a typical household in the UK (making up for 36% of total household wealth, but 52% for median household wealth), and there is a historically strong correlation between house prices and consumption, in particular for the cohort of older households who are homeowners. With this cohort becoming an increasing fraction of the population, private consumption may become more sensitive to declines in house prices than in previous cycles.