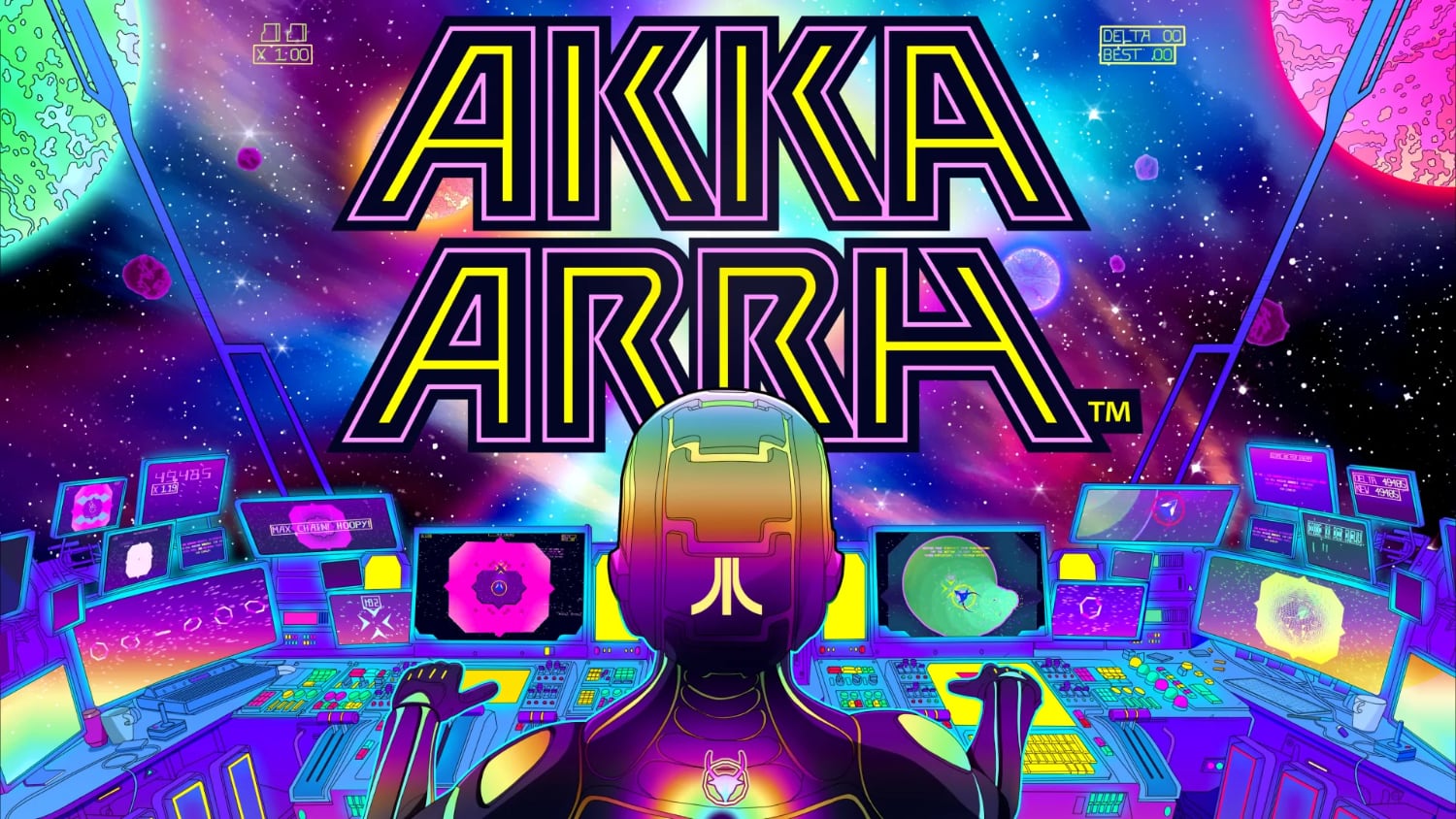 
Atari is reviving Akka Arrh, a 1982 arcade game canceled because test audiences found it too difficult. For the wave shooter’s remake, the publisher is teaming up with developer Jeff Minter, whose psychedelic, synthwave style seems an ideal fit for what Atari describes as “a fever dream in the best way possible.” The remake will be released on PC, PS5 and PS4, Xbox Series X/S, Nintendo Switch and Atari VCS in early 2023.

The original Akka Arrh cabinet used a trackball to target enemies, as the player controls the Sentinel fixed in the center of the screen to fend off waves of incoming attackers. Surrounding the Sentinel is an octagonal field, which you need to keep clear; if enemies slip in, you can zoom in to fend them off before panning back out to fend off the rest of the wave. Given the simplicity of most games in the early 1980s, it’s unsurprising this relative complexity led to poor test-group screenings.

Since Atari pulled the plug on the arcade version before its release, only three Akka Arrh cabinets are known to exist. But the Minter collaboration isn’t the game’s first public availability. After an arcade ROM leaked online in 2019, Atari released the original this fall as part of its Atari 50: The Anniversary Celebration collection.

Atari and Minter worked together in the 1990s, as his company Llamasoft created games like Tempest 2000 for the Atari Jaguar. Unfortunately, the two had a falling out in 2015 when Atari blocked Minter’s spiritual successor of that title from release. However, the two sides patched things up by 2018 when they released Tempest 4000, a Minter-helmed sequel with the IP holder’s blessing.

Atari says the remake has two modes, 50 levels and saves, so you don’t have to start from the beginning when enemies inevitably overrun your Sentinel. Additionally, the company says it offers accessibility settings to tone down the trippy visuals for people sensitive to intense light, color and animations.