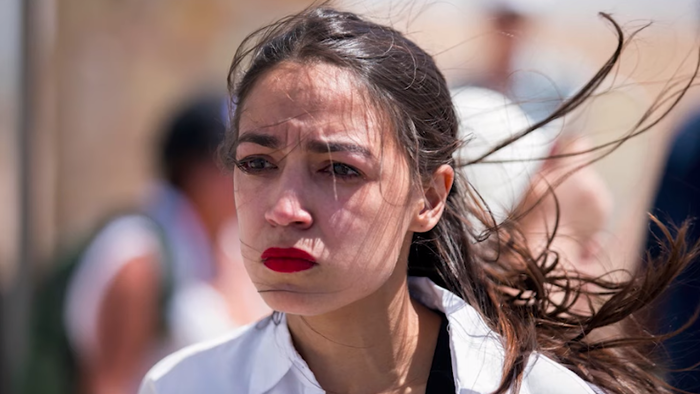 
The House Ethics Committee is investigating Rep. Alexandria Ocasio-Cortez (D-NY), according to a Wednesday press release.

“Pursuant to House Rule XI, clause 3(b)(8)(A), and Committee Rules 17A(b)(1)(A), 17A(c)(1), and 17A(j), the Acting Chairwoman and Acting Ranking Member of the Committee on Ethics have jointly decided to extend the matter regarding Representative Alexandria Ocasio-Cortez, which was transmitted to the Committee by the Office of Congressional Ethics on June 23, 2022,” reads the statement.

It is unclear what she is being investigated for, though the Daily Caller notes that shortly after she took office, conservative groups filed complaints alleging AOC had misused congressional resources – and that she has come under fire for her involvement with the Justice Democrats Super PAC.