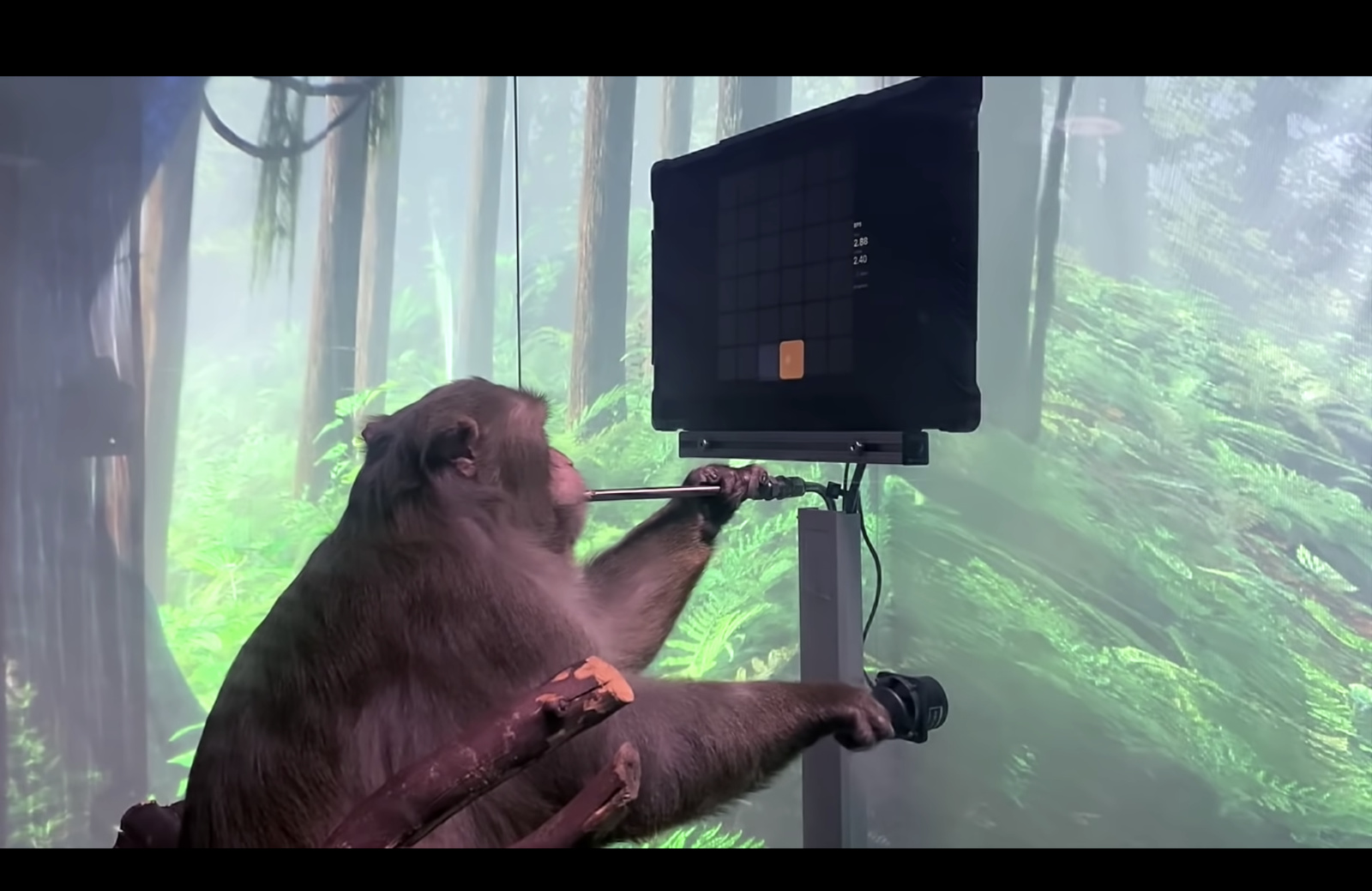 
The US Department of Agriculture’s (USDA) Inspector General is reportedly investigating Neuralink over potential animal welfare violations related to research testing. According to Reuters, internal documents show that staff members have been raising concerns that the company has been rushing animal testing and causing needless suffering and death.

The news organization said the company has killed 1,500 animals, including more than 280 sheep, pigs and monkeys, since 2018. Those numbers don’t automatically mean Neuralink is violating the law, and the company has passed all USDA inspections of its facilities. Former and current employees told Reuters, however, that pressure from Neuralink founder Elon Musk to accelerate development has led to faulty experiments and, hence, death rates higher than they need to be.

Musk has reportedly been telling employees since the company was launched in 2016 to imagine that they had a bomb strapped to their heads in an effort to make them move faster. He also reportedly told staff that he would trigger a “market failure” unless they made progress, which some employees interpreted as a warning that he would shut down the company. Earlier this year, Musk also sent staff members an email with an article about Swiss researchers who created an implant that helped a paralyzed person walk again, Reuters said. “In general, we are simply not moving fast enough. It is driving me nuts!” he reportedly wrote in a follow-up email.

Upon reviewing internal testing documentation, Reuters said it found four experiments involving 86 pigs and two monkeys with results that were rendered questionable by human errors. Neuralink had to repeat those experiments, leading to more deaths. A message written by an angry employee talked about how rushed animal surgeries had led to under-prepared and overstressed employees who ended up making mistakes. A couple of examples Reuters found in the documents detailed how Neuralink staff implanted the company’s brain-machine interface device on the wrong vertebra of two different pigs — something that could’ve been easily prevented by counting the animals’ vertebrae — forcing the team to kill them to end their suffering.

Earlier this year, the animal rights group Physicians Committee for Responsible Medicine accused the company botching surgeries that killed monkeys. Neuralink admitted that it had killed six monkeys in its joint study with the University of California, Davis due to issues caused by their experiments. However, they defended their research and said that it didn’t break any laws.

Neuralink recently held an event announcing that it could start human trials within the next six months. During the program, company founder Elon Musk directly responded to the Phyisicians Committee accusations: “Before we would even think of putting a device in an animal, we do everything possible we with rigorous benchtop testing, We’re not cavalier about putting these devices into animals. We’re extremely careful and we always want the device, whenever we do the implant — whether into a sheep, pig or monkey — to be confirmatory, not exploratory,” he said.