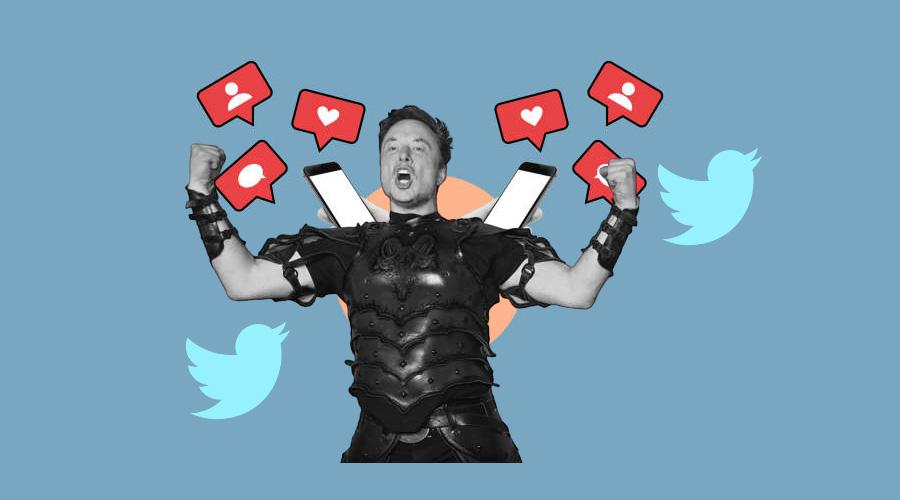 Good Morning Tech fam, here are some quick tech updates for you to catch on to!

What’s New Today: Amazon is about to make its AI Service Cards public so that its customers become aware of the limitations of its cloud services.

Fast-Track Insights: FTX Boss Sam Bankman Fried claims that he did not try to commit fraud, he had a very month and was almost left with no money.

Elon Musk has crossed over 120 million followers on Twitter and is the second-most followed person on the platform after Barack Obama, who has 130 million. His popularity grew massively after the whole Twitter buyout ordeal. Elon Musk is not just a popular personality in the social media industry, but also in the tech and crypto industry. Mostly because of the recent controversies regarding the constant Twitter layoffs, Musk’s fan following is set to grow rapidly.

Amazon Inc. is planning on rolling out warning cards for software sold by its cloud-computing wing due to the ongoing concern that artificially intelligent systems can discriminate against different groups. Amazon’s AI Service Cards will be made public so that its customers become aware of the limitations of its cloud services.

Carmaker Honda will start manufacturing technology that will enable its level 3 self-driving capability to function at any speed below legal limits on highways. Back in March 2021, Honda Motor became the world’s first car manufacturer to sell a vehicle with level 3 self-driving technology. Honda’s level 3 ‘Traffic Jam Pilot’ system can kick in at speeds below 30 km per hour on highways, remaining operational until the speed picks up to 50 km per hour.

Crypto exchange Kraken plans to let go of 1,100 staff! The industry also receives similar news from DoorDash amid the growing tensions in the economic and financial turmoils. The exchange says that it is trying to cut off expenses which is why the company is forced to make such grim decisions. Before Kraken, there have been several other crypto companies that laid off employees amid a gloomy macroeconomic climate.

Ex-FTX boss Sam Bankman says that he did not try to commit fraud, infact, he had a really bad month and was almost left with no money. FTX was the second-largest crypto exchange in the world that collapsed earlier this month, causing massive panic and loss to the crypto market. Many investors have yet not been able to withdraw their funds from the platform.