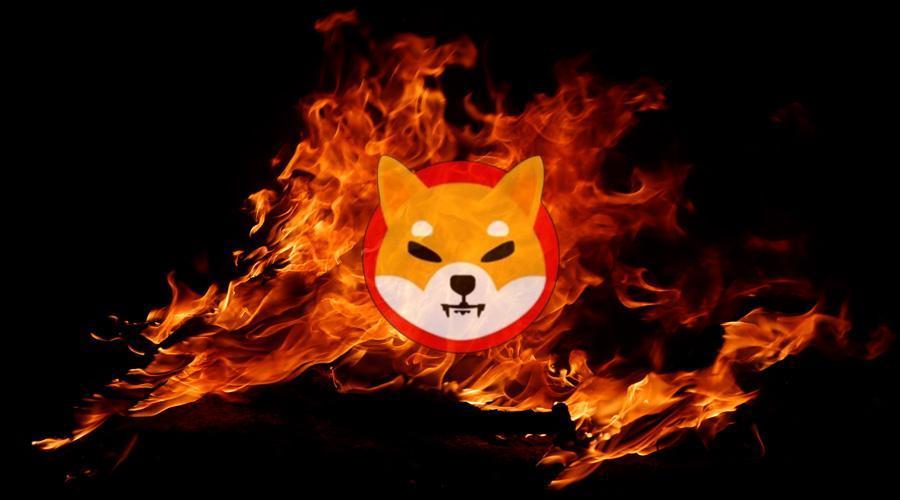 Most people reading this get some serious FOMO and don’t rest until they have some Shiba Inu of their own.

Crypto data analyst IntoTheBlock says three out of four SHIB holders are actually making a loss right now. That includes people who down -90% after buying in at the all-time high of $0.00006-$0.00008.

These people probably thought the same thing. They saw Shiba Inu giving insane ROI to crypto traders and desperately wanted a piece of the action.

But they forgot key elements that made Shiba Inu a winning crypto investment:

Investing into small cap cryptocurrencies is a technique you can use when you’re not starting out with a lot. Maybe you just have $500 or you can only put away a small amount each month.

But these small amounts can grow much larger than if you buy into a token like Shiba Inu. SHIB has already become a top 20 project. You’re looking at 160% to hit the all-high price again – when you could see 1,000%+ returns with a small cap crypto before the next bull market.

Here are three reasons why EverGrow is exactly one of these investments.

1. EverGrow is a small cap cryptocurrency in prime position for breakout

The token launched in the bull market of last year and shot to $1 billion market cap. The collapse of the crypto market has hit DeFi cryptocurrency projects hard – but also makes right now a perfect time to invest in projects like EverGrow.

The market is down. No one is watching. Cryptocurrency projects like EverGrow are at the stage similar to Shiba Inu before the breakout. It’s people who bought in at times like this that made explosive ROI.

To buy or sell EverGrow you pay a 14% transaction tax. It’s a high tax. But 8% of that is converted into Binance USD and paid directly to all holder’s wallets.

This tax can be off-putting. But it’s there to protect the community from price manipulation: just eight large Shiba Inu wallets were shown to have pumped the SHIB price last year before each taking millions of dollars of profits.

With EverGrow, once you’re holding, you’d earn a piece of large buys and sells in your wallet.

That’s why EverGrow has paid out more than $38 million to holders – despite having a market cap of almost the same size.

Few crypto projects can offer you both a price increase and passive income potential worth 50% of your investment every month – only possible if you buy at low prices.

In September, EverGrow dropped a crypto first: an NFT marketplace which rewards 100% of revenue back to holders.

In this case, all profits from the LunaSky NFT marketplace are used to buyback and burn EverGrow tokens. EverGrow already burns around 5% of its supply each year from a 2% cut of the 14% transaction tax – the marketplace adds an extra revenue stream.

In 2023, an EverGrow wallet, a social media-style app with crypto payments, and a metaverse experience in partnership with Objective Reality Studios will also launch.

Where EverGrow revenue is generated it will be pumped back into burning the token and raising the price. At a future date the team has said revenue will be used to directly fund passive income for holders.

EverGrow is run by finance professionals with an aim to build the next generation of DeFi. It’s based on real-world utilities – it’s an ecosystem.

It could be a fantastic part of your diversified portfolio. No matter how small you start.