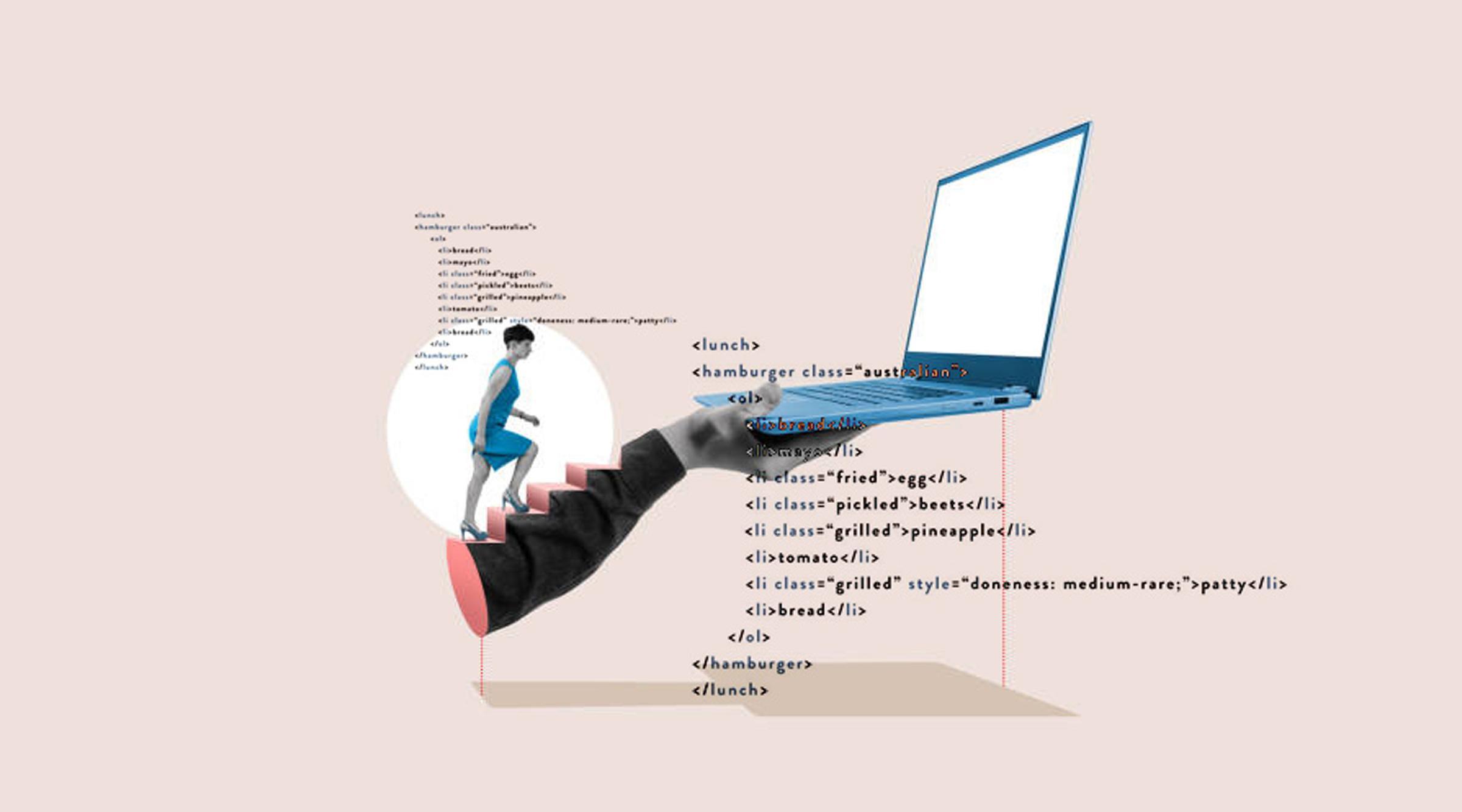 Powered by a deep learning model, the interface bridges handwritten and textual programming contexts: notation in the handwritten diagram can reference textual code and vice versa. For instance, Notate recognizes handwritten programming symbols, like “n”, and then links them up to their typewritten equivalents.

“A system like this would be great for data science, specifically with sketching plots and charts that then inter-operate with textual code,” said Ian Arawjo, lead author of the paper and doctoral student in the field of information science. “Our work shows that the current infrastructure of programming is actually holding us back. People are ready for this type of feature, but developers of interfaces for typing code need to take note of this and support images and graphical interfaces inside code.”

Arawjo also said the work demonstrates a new path forward by introducing artificial intelligence-powered, pen-based coding at a time when drawing tablets are becoming more widely used. “Tools like Notate are important because they open us up to new ways to think about what programming is, and how different tools and representational practices can change that perspective,” said Tapan Parikh, associate professor of information science and paper co-author. Information on the tool was published in the proceedings of The 35th Annual ACM Symposium on User Interface Software and Technology.