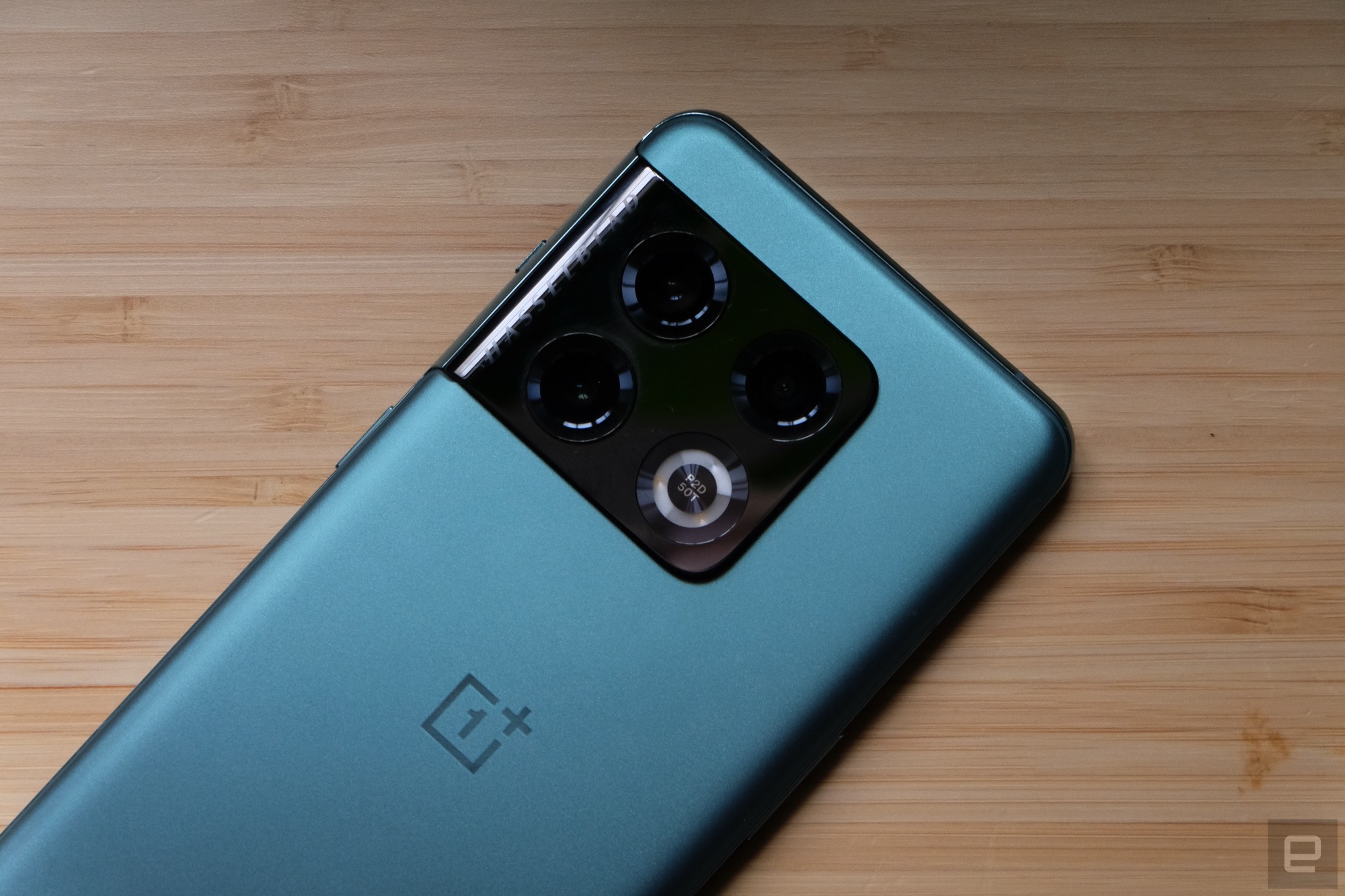 
OnePlus is joining the ranks of Android vendors committing to longer-term support. The Oppo brand is promising four years of major OxygenOS updates for “selected” phones launching in 2023 and later. They’ll also receive five years of security patches. The company hasn’t named devices, but it won’t be surprising if the company prioritizes higher-end phones like the unofficially expected OnePlus 11 series.

The phone maker also teased some features coming to OxygenOS 13.1 when it ships in the first half of 2023. The new software will include a revised always-on display with Spotify support, AI-guided memory management that boosts performance, Dolby Atmos-based spatial audio (built in tandem with Google and Dolby), a second-gen private data space and a new “Aquamorphic” design language.

The pledge may be worth considering if you’re determined to have the latest software features throughout the practical lifespan of your phone. It’s still common for other Android brands to offer fewer updates, and Motorola even drew criticism for initially planning just one update for the Edge line in 2020. As with Samsung’s approach, though, you can’t expect this longevity across the range — you may have to settle for less if you can only afford a budget model.