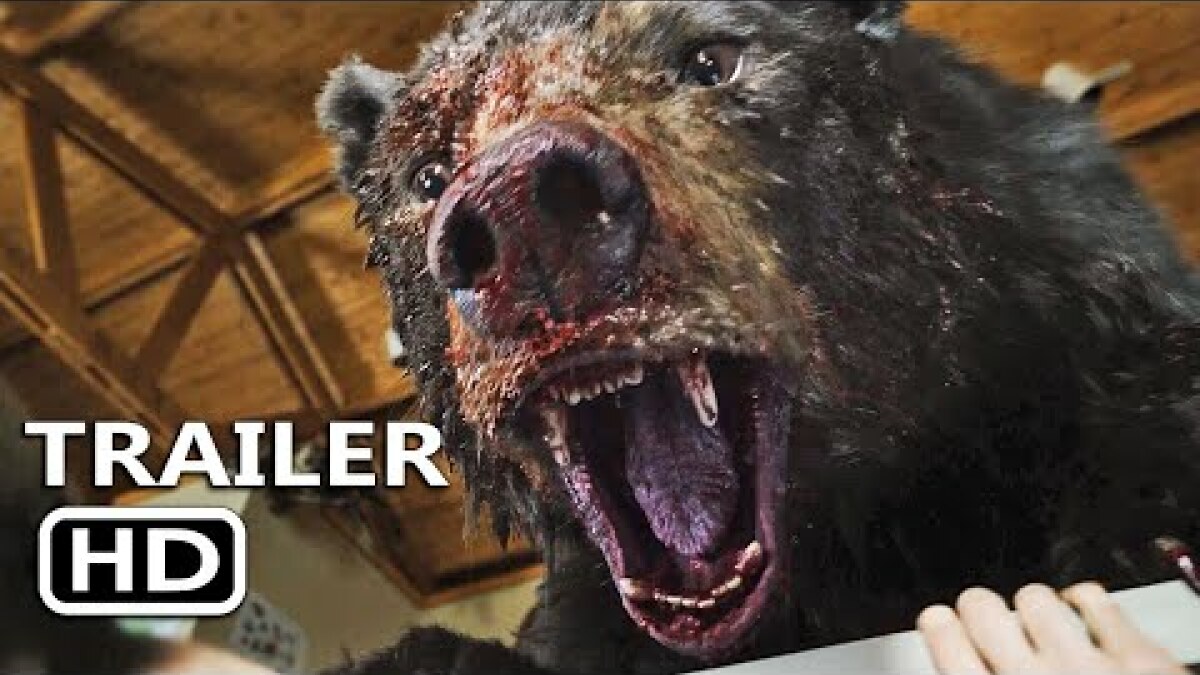 
Inspired by outrageous true events from 1985 in which a black bear got his paws into quite the sticky situation — that being cocaine — director Elizabeth Banks and writer Jimmy Warden bring us the turbulent and satirical Cocaine Bear trailer.

After a cocaine-filled plane crashes and leaves the drug’s whereabouts unknown, absolute carnage is afoot when a raging bear finds and ingests the products. As the town’s inhabitants, local tourists, and crime-loving teens attempt to retrieve the missing drugs, the bear (high out of his mind) advances into a coke-fueled attack on anyone in sight. The trailer promises nothing short of violent amusement as an apex-predator becomes a town’s worst nightmare in this comedy-thriller venture.

Millions of dollars worth of cocaine, annoying tourists with superiority complexes getting shred to bits, and one drugged-out papa bear: What else could film buffs ask for from the cinema gods of 2023?