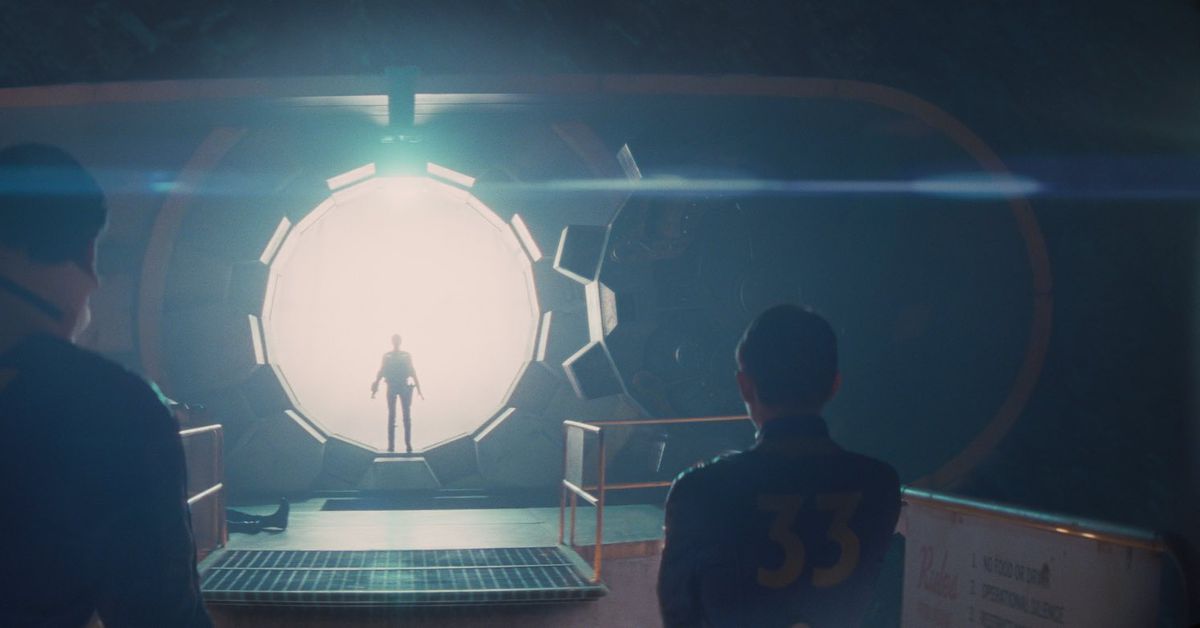 
Details about Amazon Video’s Fallout series continue to come at a very slow trickle, but Bethesda director Todd Howard gave the biggest reveal yet on a podcast on Wednesday: The show won’t follow any plot from the games.

Instead of retreading something fans have already seen and experienced in the Fallout Wasteland, Howard told podcaster Lex Fridman that the series will take on a new story, but set in the same world as the games.

“When people wanted to make it a movie, they wanted to tell the story of Fallout 3 or tell the story of Fallout 4,” Howard said. “For this, it was ‘Let’s do something that exists in the world of Fallout.’ It’s not retelling a game’s story. It’s basically an area of the map and like, Let’s tell a story here that fits in the world we built and doesn’t break any of the rules. It can reference things in the games, but isn’t a retelling of the games. It exists in the same world, but it’s its own unique thing, so it adds to it.”

While this isn’t a lot of information to go on, it is the latest and biggest bread crumb we’ve gotten so far about the series. In terms of advance looks at the series, Amazon has previously released just one single teaser image.

We do know a little bit more about the talent involved, though. The show is being created by Jonathan Nolan and Lisa Joy, the duo behind HBO’s Westworld. Nolan, according to Howard, is a longtime fan of Fallout 3, which is why he jumped at the opportunity to create this series. We also know several members of the cast already, including Ella Purnell (Yellowjackets), Kyle MacLachlan (Twin Peaks), and Walton Goggins (Justified).