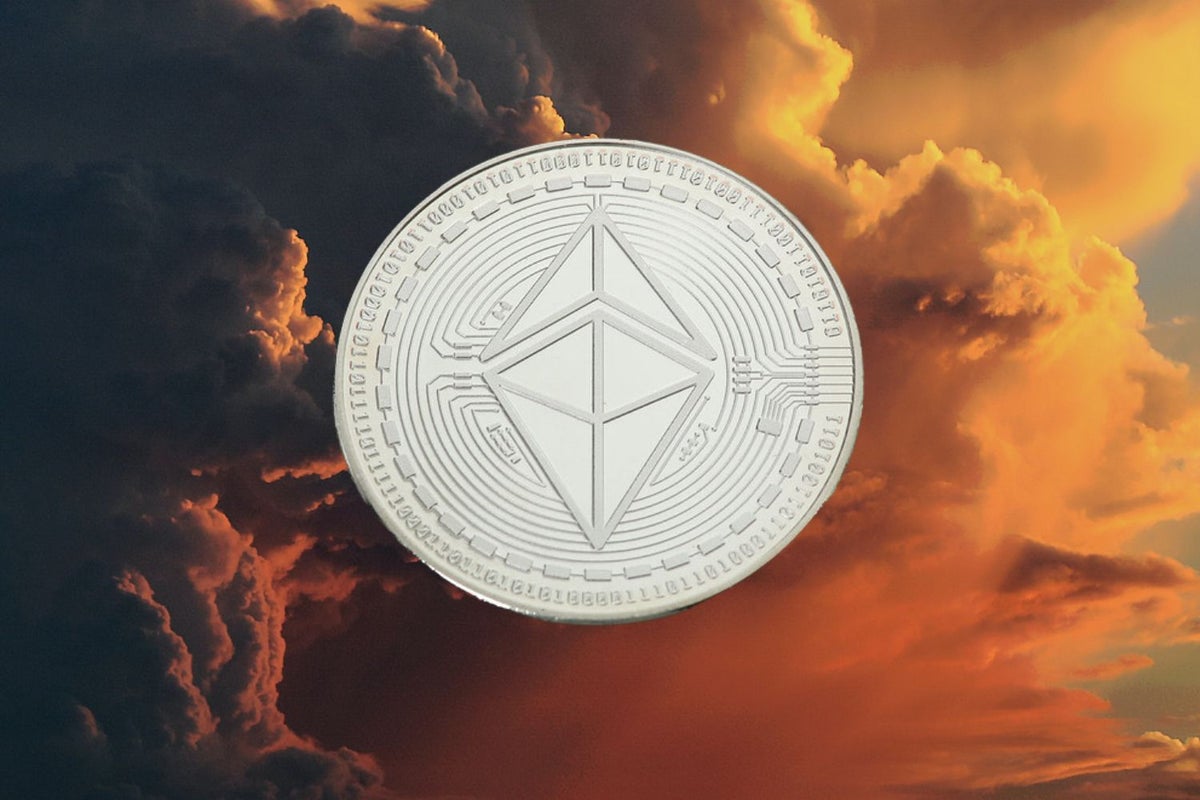 What Happened: Tilson is a well-known voice covering the markets daily. The former hedge fund manager has made recent calls for investors to avoid Bed Bath & Beyond BBBY and Digital World Acquisition Corporation DWAC and also encouraged buying the dip on Twitter shares prior to a buyout by Elon Musk.

With a recent track record of success and an often bearish take on the cryptocurrency sector, an email encouraging investors to take a look at the Grayscale Ethereum Trust ETHE may have come as a surprise.

“I love investing in markets in which other investors are panicking and there’s blood in the streets, so I’m keeping an eye on the crypto sector,” Tilson said.

He shared excerpts from a post written by a friend about the Grayscale Ethereum Trust. Tilson noted the friend thinks “the entire crypto space is 90% horrible.”

“Ethereum is hands down the number two most legitimate cryptoasset after Bitcoin,” the author wrote. “It long ago won the battle to become the dominant level-1 smart contract platform.”

The piece cites items like a transition from proof-of-work to proof-of-stake increasing the use cases for Ethereum, earning potential from staking and a deflated value due to the crypto winter.

The Grayscale Ethereum Trust offers an investment in the second-largest cryptocurrency without having to worry about cold storage and security. The trust previously traded at a premium valuation to its net asset value due to the ease of use for investors.

The trust now trades at a discount of around 30% to net asset value, which could represent an investment opportunity for anyone who sees the price of Ethereum going up or the spread gap beginning to close over time.

The author sees the potential of cryptocurrency ETFs approved by the SEC or Grayscale liquidating and returning assets based on net asset value to investors as positive catalysts going forward.

Why It’s Important: Tilson previously warned investors to get out of cryptocurrency back in May, comparing recent news of the time to a potential Lehman Brothers moment for the sector.

The fact that Tilson shared an investment idea around cryptocurrency in her weekly letter could suggest the former hedge fund manager sees a better future for the sector now than several months ago.

“That said, I think the vast majority of investors will be better off in the long run if they never invest in anything related to cryptocurrencies…so I’m just throwing this out there for those who are determined to ignore my advice!” Tilson said.

ETHE, ETH Price Action: The Grayscale Ethereum Trust is down 3% to $6.54 on Monday.

Read Next: These Two Under The Radar Stocks Traded More Than $1B In July