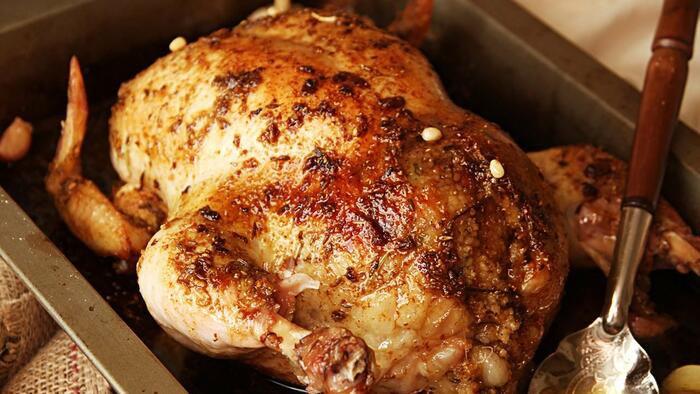 If you wanted to embody how the turkeys running things react when confronted with the fact that they voted for Thanksgiving and Christmas, it would be Bankman-Fraud being invited to speak at a New York Times event next week alongside Yellen, President Zelenskiy, and Ben Affleck/Batman. Alleged harems, billions of dollars in client money missing, and public accusations it was used as a personal and political piggy bank? Hey – have a seat alongside the global elite (and Batman) to say sorry and tell us about all the good things you did! Madoff obviously wasn’t available.

If only this nonsense were a one-off, but the market heads into the US Thanksgiving holiday in fine mood because ‘the Fed minutes were dovish’, confirming their wrong-all-year view. Yet the compromise between Fed doves, who are there, and Fed hawks, who are running things, is that while the pace of hikes will slow, the ultimate level of rates will be higher. If I carve you with a smaller knife, but more times, is that ‘dovish’? Try ‘turkey-ish’! Philip Marey, well ahead of the Street in calling a 5% peak, has his view here: he thinks 50bp is coming in December, but rates aren’t going down at all until 2024. That’s a sour cranberry, or real stuffing for some turkeys given Treasury yields fell after the minutes, and the dollar sold off.

Note the RBNZ flirted with 100bp yesterday before going a record 75, and are saying their overnight cash rate needs to hit 5.5%, even at the cost of 3-quarter recession. Yes, rates are contractionary there – and they want them to be: “Spend wisely this Christmas,” said Governor Orr as he signed off, literally encouraging Kiwis to not be turkeys, and to save, not spend. Likewise, the BOC governor just told parliament that Canadian rates need to rise even higher because inflation is not under control. Again, note the absence of turkeys.

In China, there is buzz about another cut in banks’ reserve requirement ratios (RRR). There are still turkeys who think this matters despite umpteen RRR cuts already to no effect. As Covid cases soar, lockdowns intensify, and footage of unrest emerges at the world’s largest iPhone factory, Bloomberg asks, ‘Is a Wealth Tax How Xi Fills China’s Empty Coffers?’ Months ago Western investment banks were piling into ‘wealth management opportunities’; now, some are slashing jobs after seeing only ‘poultry’ returns. Relatedly, Bloomberg flagged ‘High-Yield Party Returns to Emerging Markets Too Cheap to Ignore’ earlier this week; how long until the ‘Oops, They Got a Lot Cheaper’ headline emerges?

In Europe, ECB speakers were generally hawkish. However, European politicians said ‘yelp’ – which is what a turkey says, as well as having the more regular meaning of surprise/panic.

From January, Germany will start a “double-kaboom” policy. Not losing to two late goals in football, which the rest of Europe would love, but a EUR200bn gas and electricity subsidy, which Europe won’t. Households and SMEs will see gas prices capped at 12 EUR cents gross/KwH for 80% of their previous consumption until April 2024, and electricity at 40 EUR cents/KwH. For industry, the gas cap is 7 EUR cents net for 70% of consumption, and electricity is 13 EUR cents plus taxes, levies, and surcharges. Notably, Germany has already faced EU anger over the fact that it can afford to save itself while others can’t: with Germans looking after Germans in this crisis, which Germans looking after Germans got the EU into, expect EU knives to be sharpened.

Moreover, Politico says ‘EU plans subsidy war chest as industry faces ‘existential’ threat from US’, noting: “If it weren’t enough that energy prices look set to remain permanently far higher than those in the US thanks to Russia’s war in Ukraine, US President Joe Biden is also currently rolling out a $369 billion industrial subsidy scheme to support green industries under the Inflation Reduction Act. EU officials fear that businesses will now face almost irresistible pressure to shift new investments to the US rather than Europe. EU industry chief Thierry Breton is warning that Biden’s new subsidy package poses an “existential challenge” to Europe’s economy.

The European Commission and countries including France and Germany have realized they need to act quickly if they want to prevent the Continent from turning into an industrial wasteland… the EU is now working on an emergency scheme to funnel money into key high-tech industries.”

In short, the EU will resist US mercantilism; which is resisting Chinese mercantilism; which Europe has had no issue with for decades. Yet Europe overlooks that they are the least prepared bloc for such a realpolitik backdrop: talk about turkeys voting for Christmas! Indeed, they are saying they will push back against pro-EU President Biden while:

On energy, gas prices are low now, but will only rise over 2023. Oil prices are sending a clearer signal, but wait and see what happens if the Fed does what the market wants for Christmas. I have kept saying that when we see long US yields go down and commodities tumble it will mean something: we are seeing that now.

Yet yelp all you want, but that is not compatible with a weaker dollar. If the US is in trouble, try being everyone else with a lag. Mercantilism is a force very much on the US side, and is as much a story for 2023 as any ‘pivots’.

As they say, if you don’t know what’s on the Thanksgiving menu – it’s you.