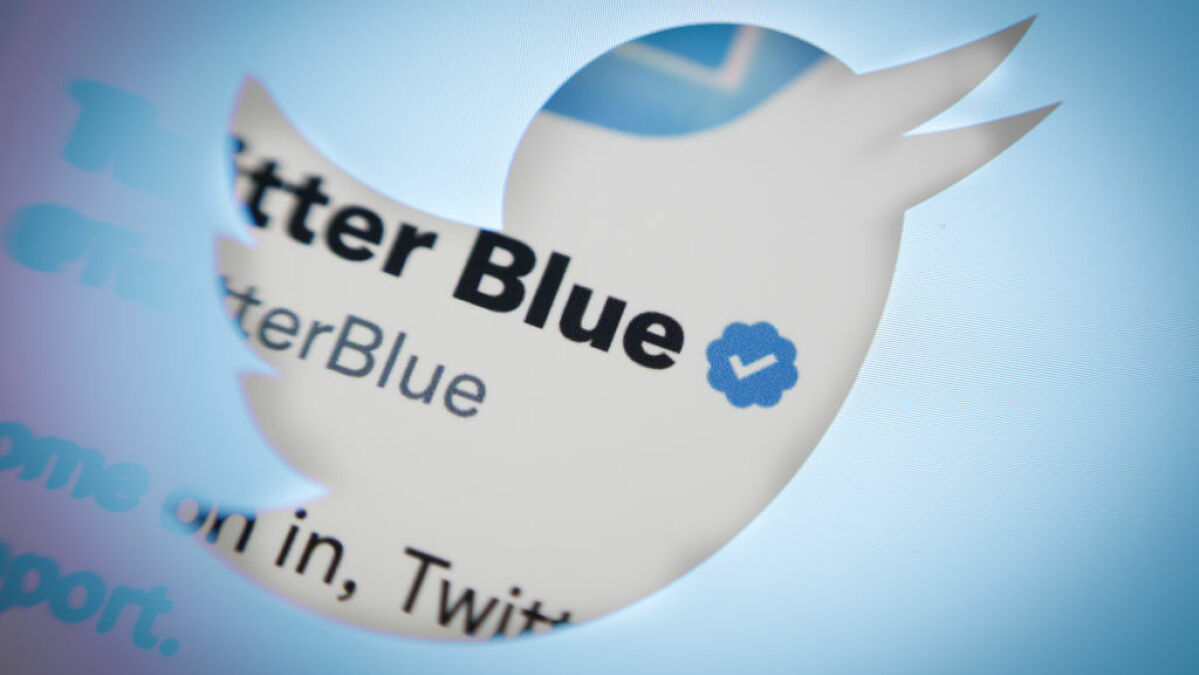 Twitter CEO Elon Musk tweeted on Friday that the company aims to re-launch its account verification scheme next Friday, on Dec. 2. The feature will go live alongside a re-launch of Twitter’s paid membership tier Twitter Blue, which was pulled earlier this month.

But the system is changing. This time, says Musk, there will be three checks: “Gold check for companies, grey check for government, blue for individuals (celebrity or not).”

And just paying $8 for a Twitter Blue membership won’t be enough to get a checkmark. “All verified accounts will be manually authenticated before check activates.”

“Painful, but necessary,” he wrote.

With this, Musk and Twitter have come full circle. Twitter’s blue checkmark was originally a way to prove users’ identities. Shortly after taking over at Twitter, Musk rendered it useless by making it another perk of Twitter Blue. This meant everyone could get a checkmark for eight bucks, and that’s seemingly what everyone did, with impersonators spewing fake news and confusing users who no longer had an at least partially reliable way to determine which accounts were genuine.

For a more detailed recap of what happened next, go here. Suffice to say that Musk and Twitter stumbled aimlessly, killing off features and bringing them back on a daily basis, before ultimately deciding on manually authenticating accounts before granting them checkmarks, which is more or less what Twitter did before Musk came along.

The difference, however, is that having the privilege of getting authenticated by Twitter will no longer be free; users, companies, and (seemingly) governments and related organizations will have to cough up eight bucks to get it.

When asked to provide more details about how, exactly, the new system will work, Musk said a “longer explanation” is coming next week.