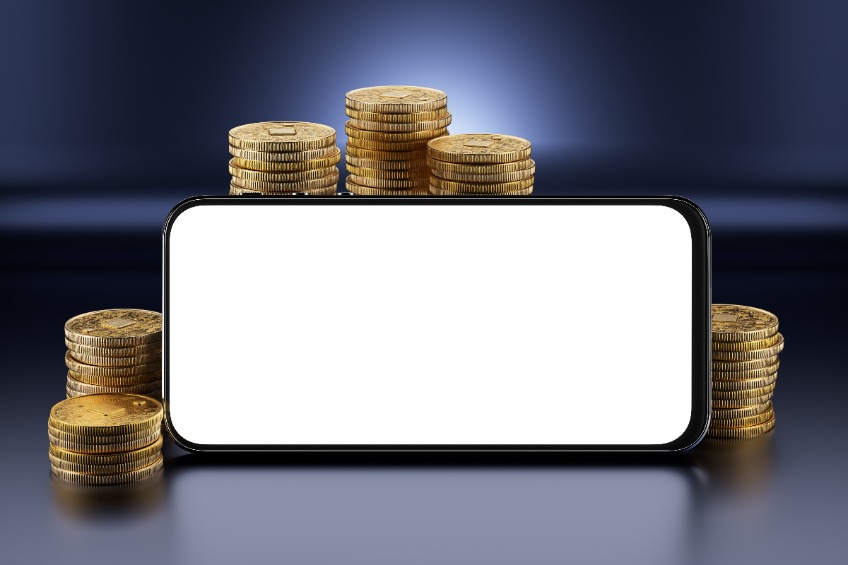 
The Dua.com token sale will conclude on December 14

The foundation added that users who wish to take part in the token sale could do so by visiting the Seeker listing on Fundrs and also following its step-by-step guide.

This latest cryptocurrency news is a big one for AllianceBlock as the dua Foundation is the first project to raise capital on its Fundrs platform. Fundrs was launched in August 2022.

The token sale comes after dua AG, a Swiss-based startup, raised $4 million in a Series A round. The team revealed that it intends to tokenise its millions of users via cryptocurrencies and decentralised finance (DeFi).

According to the dua Foundation, the DUA utility token will power the ecosystem of apps (dua.com and spotted.de). The tokenised experience creates a reward system based on in-app activities and user reputation, which drives the end-user’s ability to participate in and benefit from a fairer economy. The foundation added that its DUA token would also be used to purchase in-app subscriptions, and businesses could use it to advertise their products and services to dua’s user base.

“The launch of the DUA token is an innovation for the matchmaking industry. DUA will enable 5 million users of dua.com and spotted.de to engage in a participative virtual economy that offers a wide range of services and is growing exponentially every day and millions of individuals and businesses, part of globally fragmented communities that are not being supported by traditional financial providers such as banks or money transfer operators.”

The dua Foundation added that its ecosystem would offer communities with no access to traditional financial services an easy way to access and participate in DeFi services directly inside the apps.

Thanks to its in-built wallet, millions of users can gain access to services such as on-chain remittances, payments, and lending.