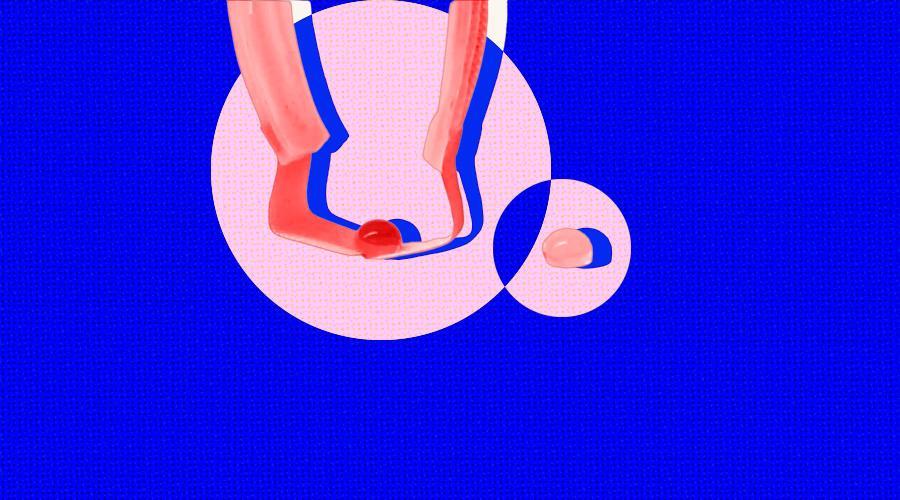 A group of American scientists has created a soft robotic gripper that can pick up individual liquid droplets as though they were solids. Soft robots can gently manipulate objects because they are made of malleable materials, which allows them to perform tasks that people and even hard robots find difficult.

These little robotic grippers detailed in a research published in Materials Horizons, are equipped with an artificial electronic muscle that gives them 100 times the strength of human muscle and enables them to perform delicate operations. “A single gripper the size of my finger weighs one to two grams with the implanted artificial muscle. And it’s cheap—just one or two dollars,” adds Dr. Jiefeng Sun, co-first author and a postdoctoral scholar in the mechanical engineering department at Colorado State University in the US. Soft robots picking up delicate droplets are the first of their kind in the robots industry.

The grippers interact with practically any liquid as if it were a flexible solid since it is very difficult to get them wet. Droplets won’t fragment and scatter over the surface of the grippers.

These grippers might be used to mop up spillage of dangerous liquid, claim the researchers. Additionally, they could be helpful when handling potentially contagious materials like those found in hospitals.

According to co-author Dr. Jianguo Zhao, associate professor of mechanical engineering and head of the Adaptive Robotics Laboratory at Colorado State University, “It’s a first, but it’s also a very uncommon example of a high-tech product that is not tremendously expensive.”