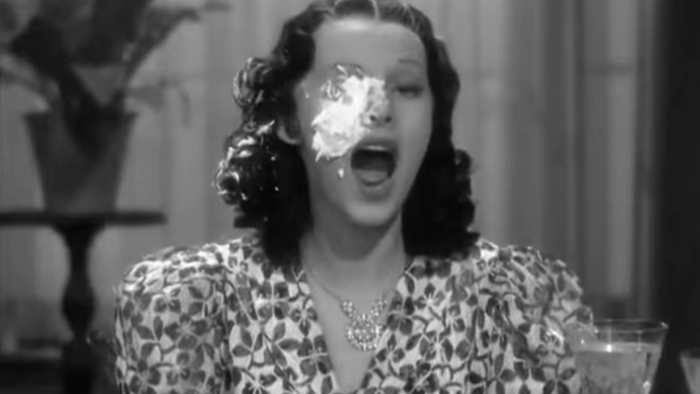 
Elon Musk has given politically divided families all the ammunition they need for an epic pie fight this Thanksgiving – announcing ‘general amnesty’ for suspended Twitter accounts as long as they haven’t broken the law or engaged in egregious spam.

On Wednesday, Musk asked in a poll whether Twitter should offer “general amnesty to suspended accounts,” to which 72.4% voted “Yes”.

“Vox Populi, Vox Dei,” he said in closing – a Latin phrase meaning “The voice of the People, the voice of God.”

The people have spoken.

Musk’s decision is sure to piss off even more advertisers, who have been pulling ad spending (as they underperform the market). Advertisers including Audi, General Mills, GM, United Airlines and Pfizer have all paused ads, leading to what Musk described as a “massive drop” in revenue.

And… it looks like he gives exactly zero f**ks. (Though what of one Alex E. Jones?)