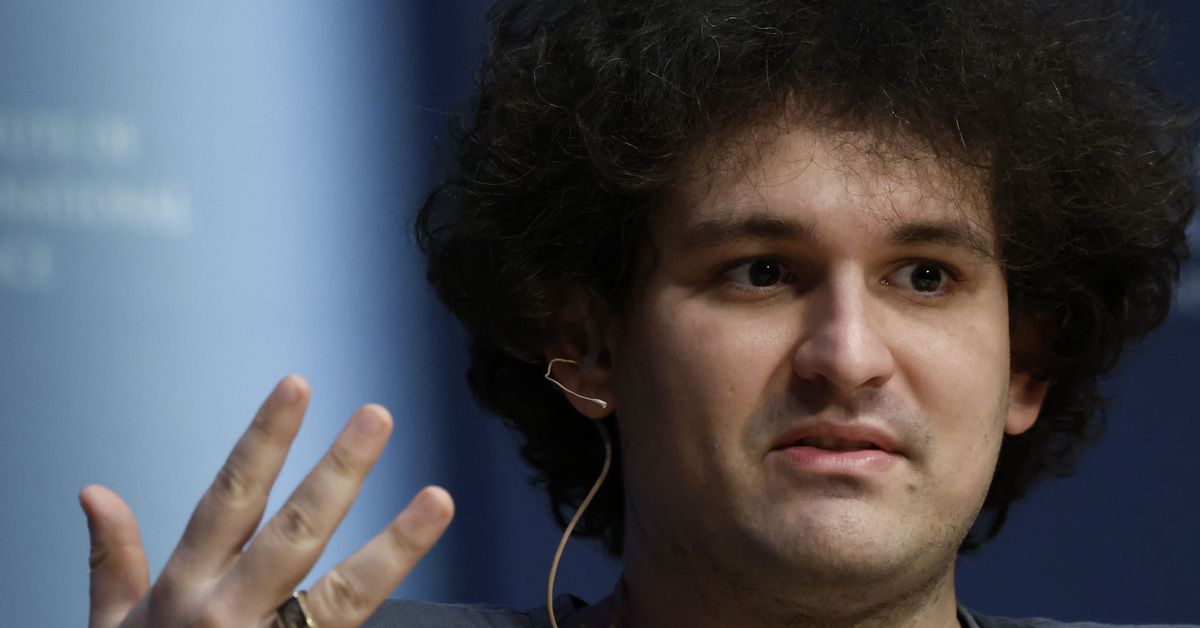 
Anthony and Joe Russo’s AGBO production company is attached to produce the show, and the brothers are reportedly considering coming on to direct multiple episodes. Variety reports that Amazon has tapped Invasion co-creator Dave Weil to executive produce the currently unnamed eight episode miniseries that details how Bankman-Fried co-founded FTX, and went on to lead the company to a liquidity crisis that ultimately resulted in his being ousted. While no showrunners or casting announcements have been made yet, Amazon is said to be eyeing a number of actors the Russos worked with during their stint directing Marvel’s blockbusters like Avengers: Infinity War.

In the years since Avengers: Endgame’s 2019 release, the Russos have largely focused on relatively smaller projects at AGBO like Netflix’s The Gray Man starring Chris Evans, Apple TV Plus’ Cherry starring Tom Holland, and The Daniels’ Everything Everywhere All at Once. A drama about a group of young people riding the crypto train right up to and over the edge of a cliff sounds very much like the sort of project that AGBO might be into, but it isn’t immediately clear what the Russos — who are best known for their action and superhero movies — might bring to this story.

In a statement about the series, Amazon Studios CEO Jennifer Salke called Weil and the Russos the ideal partners “to bring this multifaceted story to our global Prime Video audience,” and the Russos remarked on how the mess at FTX is ripe for dramatization.

“It crosses many sectors—celebrity, politics, academia, tech, criminality, sex, drugs, and the future of modern finance,” the Russos said. “At the center of it all sits an extremely mysterious figure with complex and potentially dangerous motivations. We want to understand why.”

According to Variety, specific details for the show’s story are being sourced from “‘insider reporting’ by a number of journalists,” but Amazon has not disclosed which journalists or newsrooms it’s pulling from. While are currently no other details about the upcoming series, Amazon is reportedly aiming to kick off production some time next spring.