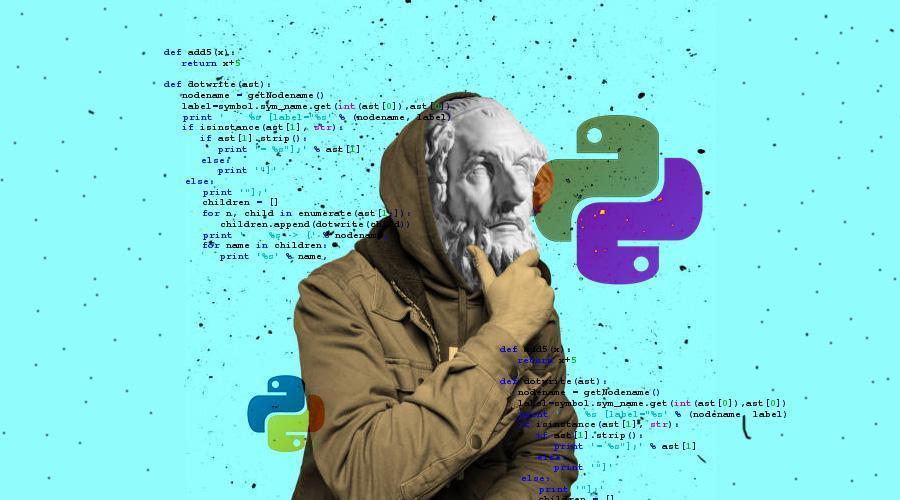 Python is an interpreted language with dynamic typing, while Java is a statically typed and compiled language. Java is quicker at runtime and simpler to debug because of this one distinction, while Python is simpler to use and understand. But it is said that Python can never overtake Java ever.

Python’s popularity has grown in large part of its communicative nature; people just understand it better. It has an enormous amount of Python libraries, so a new coder won’t have to start from scratch. Due to its age and continued popularity, Java has a large library base and supportive community. Python vs Java, these two programming languages have a lot of similarities. They have large communities and enormous libraries. They facilitate polymorphism and encapsulation. Choose a language that suits you the best before starting a project. In this article, we’ll look at some reasons why Python cannot overtake Java ever.

Because of its straightforward syntax, Java is one of the most popular languages. Its instructions are simple to create, run, decode, and debug. Like C and C++, several other languages have many more intricate features. When compared to other languages, Java is more straightforward in terms of things like storage, operator overloading, classes, etc.

Java, an object-oriented programming language, aids in increasing the flexibility and reuse of code. It has OOP features like polymorphism, encapsulation, inheritance, and abstraction that enable users to reuse Java code in other programming languages

3.It is Not Platform-Specific

Platform independence exists for Java as a programming language on both the single- and binary levels. Java may be utilized on any machine and is a need in the broad online universe. As a result, programs created with Java on one machine can run effectively on another. Device differences are not a barrier to its usage.

4.It is a High-Level Programming Language with a Mild Learning Curve

5.Java Functions as a Standardized Approach to Business Programming

The most significant resource for Java in enterprise applications. It started, harkening back to the 1990s when organizations were looking for potent programming tools that weren’t C. Java has a large number of libraries, which are the building blocks of any project framework and help programmers create whatever capability a company would need.

Users frequently mistakenly believe that Java is a protected language. That is only partially accurate, though. Although the language itself doesn’t prevent you from flaws, certain of its clauses can shield you from common security flaws.

Because Quick and trash collection both use programmed memory board (AMM), Java developers don’t have to worry about physically writing code for the memory of the executives’ assignments. Instead, this program naturally manages memory allocation and deallocation.

8.Java is Affordable and Simple to Maintain

Under open JDK, Java is open source. Java applications are simple to create and keep up with. Additionally, they can effectively operate on any JVM, so you won’t have to spend extra money creating specific environments for running Java apps. Additionally, Java enjoys a strong community that assists new programmers in overcoming challenges

9.It has a Distinctive Transportable Attribute

Because of its platform neutrality, Java is a practical language. Its unique portability feature, which comes from its independence from specific platforms, frequently provides it an advantage over other programming languages. Java code is adaptable and can be moved to any platform to be executed on it since it can be run on any device.

A thread is the smallest component of a programming process. Java is a multithreaded programming language because it can execute several threads concurrently. Programming with multiple threads helps to utilize a computer’s CPU to its fullest potential. Multi-threads boost the effectiveness and performance of any application by sharing a common memory space. Additionally, these threads run coherently while having no negative effects on the operation of individual lines. Java has a special feature like this that makes it perform better than other languages like C++ or Intel.

The post 10 Reasons Why Python Can Never Overtake Java in 2022 and Beyond appeared first on Analytics Insight.