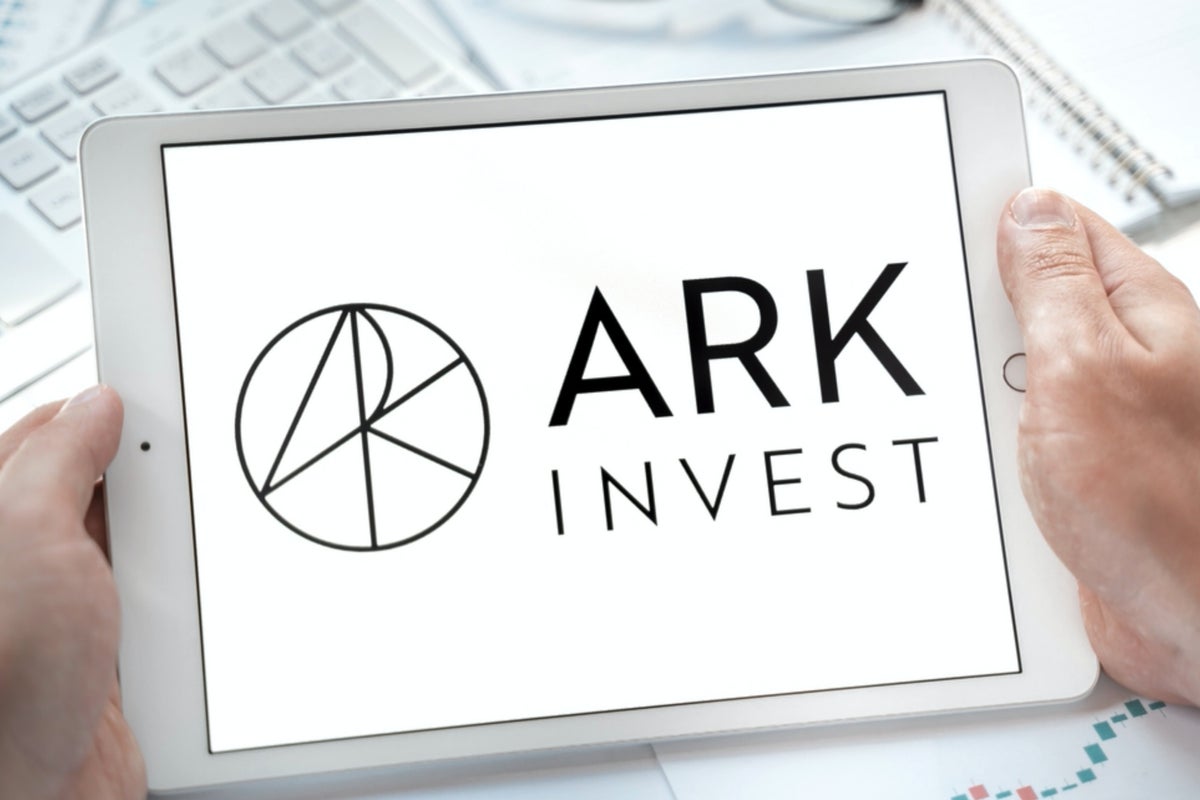 Ark Invest CEO Cathie Wood is one of the most well-known names in the world of stocks and investing. She is also a big believer in the future value of cryptocurrencies like Bitcoin BTC/USD.

Here’s a look at how much a small investment in the leading cryptocurrency could return if her big target price is reached.

What Happened: Wood has thrown out price targets of $400,000 and $500,000 for Bitcoin. She then backed a price target of $1 million, as discussed by Ark analyst Yassine Elmandrja in a report.

Related Link: How To Buy Bitcoin

Over the next eight years, the hypothetical investment would have average annual returns of 746.3% if the price target is reached.

Why It Matters: Wood has called for increased use cases for cryptocurrency and more companies to add exposure to their balance sheets.

Wood has added large purchases of cryptocurrency-related companies to the Ark Invest portfolio. Among the largest crypto related holdings in the Ark Invest ETFs are the Grayscale Bitcoin Trust GBTC and Coinbase Global COIN.

The Grayscale Bitcoin Trust is the eighth largest holding in the Ark Next Generation Internet ETF ARKW at 5.1% of assets.

As for the bankruptcy of FTX and other problems for cryptocurrency platforms in 2022, Wood says they’re a short-term setback and Bitcoin could come out “smelling like roses” in the future.

The fact that companies like Tesla Inc TSLA, Block Inc SQ and MicroStrategy MSTR are adding Bitcoin to their balance sheets is a positive sign, Wood says.

“Sometimes you need to battle test, go through crises, to see the real survivors,” she told Bloomberg.

Last year, Wood said that if all corporations put 1% to 10% of their cash balance into Bitcoin, the valuation of the leading cryptocurrency could rise significantly.

“What’s the reason not to diversify?” Wood asked at the time.

In an interview with Benzinga, Wood said Ark was “very optimistic about Bitcoin in particular.”

Wood also famously predicted in 2018 that Tesla shares would hit $4,000, which at the time was among the highest public targets. Indeed, Tesla shares hit a split-adjusted $4,000 in January 2021.

But with Bitcoin trading significantly under her price target and the industry facing potential setbacks, many will question Wood’s price target. As the saying goes, only time will tell.

Read Next: Cathie Wood Loaded Up On These 3 Crypto Linked Stocks

Only 28% Of Americans Are Worried About COVID Anymore; New Poll Finds

‘Quordle’ today: Here are the answers and hints for November 29

Was San Francisco Election Official Not Rehired Because He Wasn’t ‘Diverse’ Enough?

Node.js vs Python: Which Language Should Self-Taught Developers Choose?