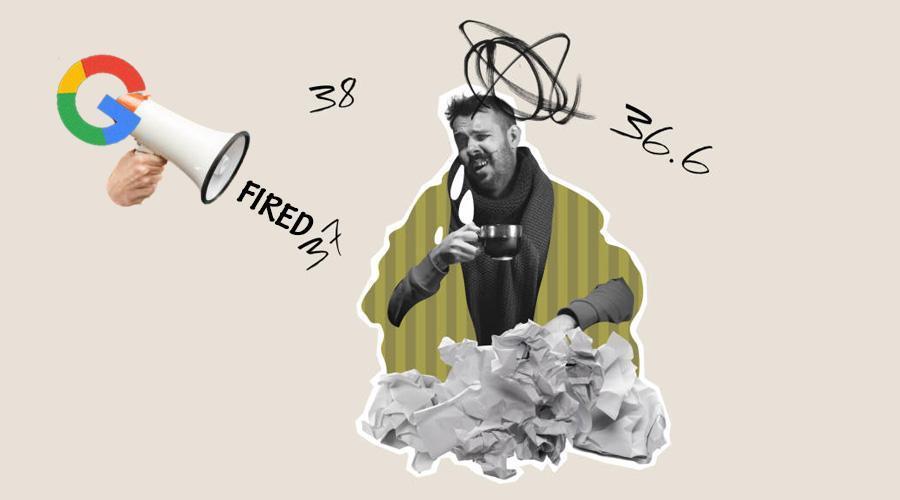 According to reports, Alphabet, the parent company of Google layoffs as many as 10,000 “poor performing” workers, or 6% of its workforce, as part of the Big Tech Layoff Season that has already been kicked off by Meta, Amazon, Twitter, Salesforce, and other companies due to the challenging global economy.

Google intends to gradually let go of 10,000 employees through a new ranking and performance improvement strategy, according to a story in The Information. “Starting early next year, a new performance management system may let managers of Google push out employees in thousands. The ratings could also be used by managers to prevent giving them bonuses and stock grants. According to Alphabet layoffs, managers must identify 6% of workers, or around 10,000 individuals, as low performers based on their significance to the company. The number of employees who can receive a high rating has likewise decreased under the new approach.

According to the article, the new performance system at Alphabet may also utilize the ratings to avoid giving out incentives and stock awards.

Alphabet hasn’t responded to the report yet. In all, Alphabet employs over 187,000 people.

According to a US Securities and Exchange Commission (SEC) report, the average salary for an Alphabet employee last year was roughly $295,884.

In the third quarter (Q3), Alphabet reported a net profit of $13.9 billion, a decrease of 27% from the same period in the previous year, while sales climbed by 6% to $69.1 billion.

Sundar Pichai, the company’s CEO, has hinted about employment layoffs in order to increase Alphabet’s efficiency by 20%.

According to rumors, if their positions are going to be reduced, Alphabet would give certain employees 60 days to seek a new position with the business.

According to Pichai, the business “continues to invest in long-term technologies like quantum computing. However, it’s crucial “to be shrewd, thrifty, resourceful, and more efficient.”

“We’re dedicated to looking out for our workers. We’re now going through a challenging macroeconomic period, therefore it’s critical that we as a corporation coordinate and cooperate, according to Pichai.

Earlier, when speaking to the crowd at the US Code Conference, Pichai noted that the corporation feels increasingly unsure about the macroeconomic environment the more it attempts to comprehend it.

He informed the audience that “the macroeconomic success is tied to ad expenditure, consumer spend, and so on.”

If expectations are not reached, Google has allegedly stopped employing new workers and urged some current workers to “shape up or ship out.”

Christopher Hohn, a billionaire hedge fund manager, argued in a letter to Alphabet that the business needs to hire fewer people. The UK investor also complained to Google’s parent company about how highly compensated its staff members are in comparison to those at other online businesses.

According to Hohn, the company’s headcount is “excessive” when compared to previous hiring trends and does not correspond to the needs of the current business climate. He claims that far fewer highly compensated professionals are needed to manage the search engine properly.

A report from the US Securities and Exchange Commission indicates that the typical pay at Alphabet in 2021 was roughly $295,884. The wage was more than 70% more than what Microsoft paid its employees. The salaries of employees at Alphabet were 153% higher than those of the 20 top tech firms in the country.

Hohn’s ideas have resemblance to Elon Musk’s idea for Twitter. Many well-known US-based internet companies are cutting expenses, including Twitter, Amazon, and Meta. The majority of firms reported their largest-ever layoffs just over a month ago. Approximately 11,000 Meta employees were laid off in addition to Twitter losing more than one-third of its workforce. Up to 2023, it’s expected that Amazon will continue to lay off employees.

The post Google Layoffs to Push Out Thousands of Underperforming Employees appeared first on Analytics Insight.