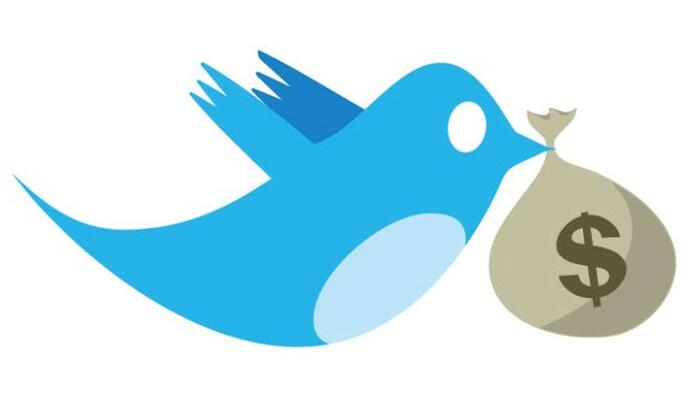 Pretty soon the only advertiser left on Twitter will be My Pillow.

Since Elon Musk’s takeover of Twitter, the fearmongery and virtue-signal-ery has been turned up to ’11’ as the ‘woke-est’ of those companies have reportedly pulled hundreds of millions of dollars worth of advertising from the social media platform (despite Musk’s insistence that “Twitter’s strong commitment to content moderation remains absolutely unchanged.”)

Oddly, the advertisers are abandoning the platform as its user-base is growing to record highs…

So, in an effort to quantify just how broke you can become if you go woke, we created the ‘woke advertisers’ basket.

This is a market-cap weighted index of 34 stocks representing our best aggregation of the woke-est companies who have publicly claimed they are withdrawing/pausing their advertising on Twitter… and in most cases, have played the ‘virtue signal’ card while doing so over the “dangers” of being on such a “hate-filled” platform”.

Note: an * means the company has issued a statement or was publicly reported as stopping its ads on Twitter and subsequently confirmed. Otherwise, companies identified on this list are “quiet quitters”, based on a Media Matters analysis of Pathmatics data. These companies were previously advertising on Twitter, but then stopped for a significant period of time following direct outreach, controversies, and warnings from media buyers.

Since the start of June, when US economic surprise data started to turn down and economic weakness began to be acknowledged – the companies that make up the basket of stocks that have decided to pull back from advertising on Twitter have been underperforming (-11.4% vs S&P -1.9%)…

Additionally, the anti-Twitter basket has significantly underperformed since 03/25 when Musk made his initial offer to buy Twitter (-17% vs S&P -11%) and also underperformed since Musk took over Twitter on 10/27 (+3.3% vs S&P +5.1%), even as the broad market has squeezed notably higher.

But we suspect that if things are about to shift from bad to worse in the global economy, these anti-Twitter companies are perhaps more likely to underperform (having shown their cards already).