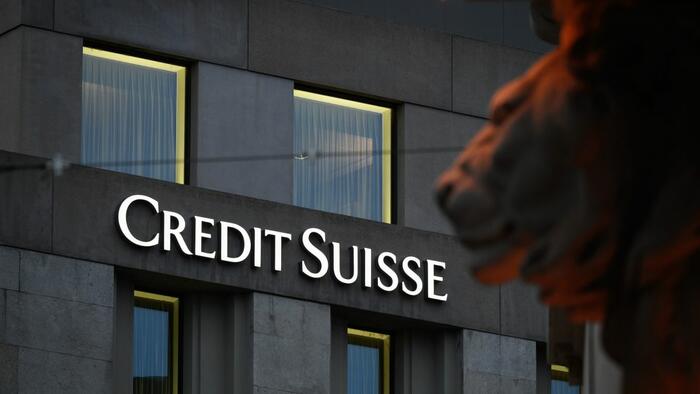 
Credit Suisse AG disclosed a major restructuring announcement three weeks ago that would carve up its investment bank, reduce headcount, and raise $4 billion in capital. More details emerged Tuesday that it would “accelerate” the restructuring.

For years, the 166-year-old Swiss lender stumbled from crisis to crisis, but those days could be nearing an end as it announced an agreement to sell a large chunk of its securitized products group to Apollo Global Management Inc.

Credit Suisse said the SPG deal with Apollo would be an “important step towards a managed exit from the Securitized Products business, which is expected to significantly de-risk the investment bank and release capital to invest in Credit Suisse’s core business.”

Shares of Credit Suisse trading in Zurich have been more than halved this year due to speculation of undiscovered financial land mines on the bank’s balance sheet and unfounded rumors of insolvency.

In late October, during an earnings announcement — it unveiled the overhaul plan alongside a deep quarterly loss due to slumping investment banking revenues and litigation costs.

The restructuring will allow the bank to offload risk-weighted assets (RWAs) of approximately $10 billion.

“The approximately USD 20 billion of remaining assets, which will generate income to support the exit from the SPG business, will be managed by Apollo under an investment management relationship with an expected term of five years to be entered into at the first closing,” Credit Suisse said.

Credit Suisse added: “Under the terms of the transactions contemplated with Apollo, Credit Suisse’s CET1 capital ratio is expected to be strengthened by the release of RWAs and the recognition, upon closing, of the premium paid by Apollo, whereby the final amount will depend on discount rates and other transaction-related factors.”

The lender is seeking to return to profitability, though Moody’s Corp warned investors that won’t happen until 2025.

“The group should return to modest profitability in 2025, but at levels still significantly below its historical results,” Moody’s said, adding the firm could “break-even” in 2024 after combined losses of 9 billion francs this year and next.