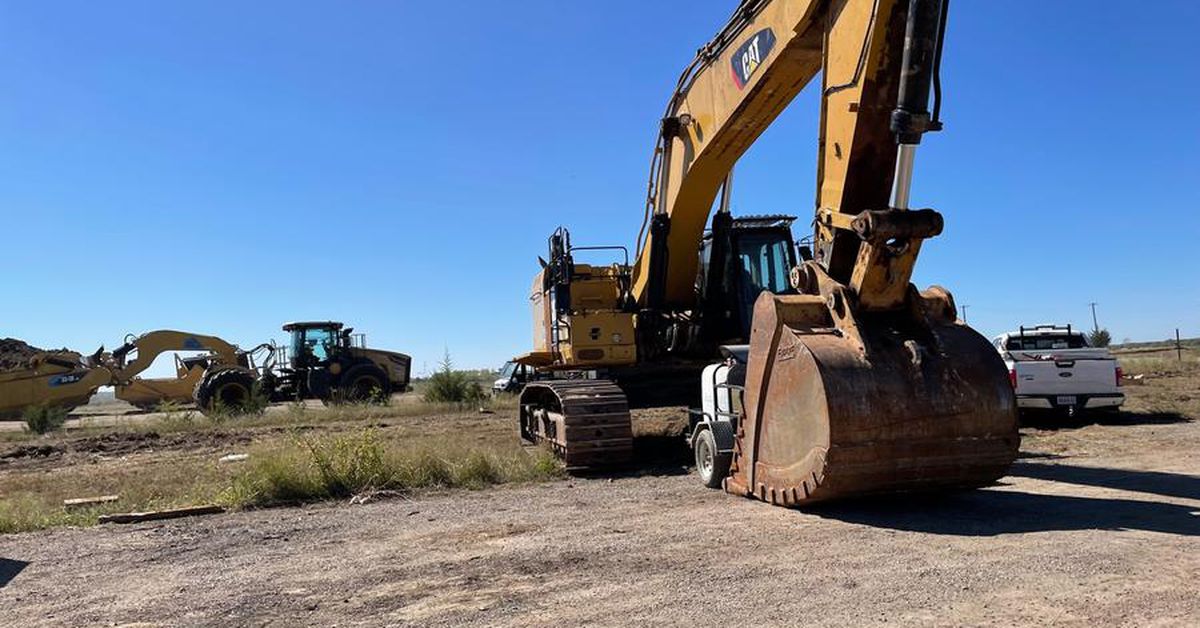 
Four months after selecting De Soto, Kansas, as the location of its future EV battery plant, Panasonic has broken ground on the $4 billion facility — an important step as the US aims to increase the number of electric vehicle batteries that are assembled domestically.

The facility will primarily supply batteries to Tesla, which is the number one seller of EVs in the world and is gearing up to begin production of its Cybertruck at the end of 2023. The factory will focus on rapidly ramping up the manufacture of Tesla’s 2170 cylindrical lithium-ion batteries, which power the company’s Model 3 and Model Y vehicles.

Panasonic is also working with Tesla on the next-generation 4680 cells. During the most recent earnings call, Tesla CEO Elon Musk said that 4680 production has tripled as compared to Q3 2021, with the hope that the company will be able to start installing them in its cars very soon.

The De Soto facility is expected to create up to 4,000 jobs. Panasonic said that recruitment for the first positions is expected to begin in mid-2023. The Japanese company is one of several battery producers building massive factories in the US.

Localizing battery production in the US is important for automakers that want to qualify for the $7,500-per-vehicle tax credit, which requires EVs to be assembled in the US. Foreign automakers have expressed concerns that the new tax credits could discriminate against companies without US-based manufacturing facilities — but they’ve also begun to make moves to localize production in the US.

The new De Soto factory is expected to be bigger than Panasonic and Tesla’s Gigafactory in Nevada. Panasonic announced in February that it planned to begin mass-producing lithium-ion batteries for Tesla by 2024.

Of course, Panasonic didn’t select Kansas out of the goodness in its heart. The company is set to receive a massive incentive package worth up to $829.2 million, including a $500 million investment tax credit that stretches over five years and a $234 million payroll rebate paid over 10 years, among other sweeteners.