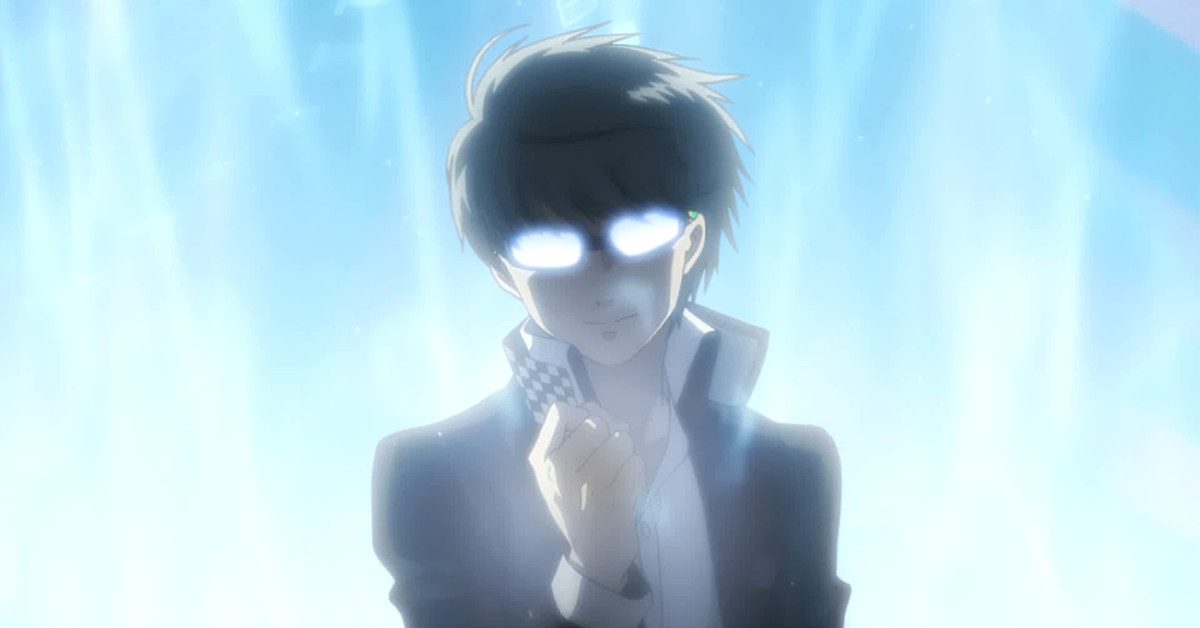 The two games will be released for Nintendo Switch, PlayStation 4, Windows PC, Xbox One and Xbox Series X — and will be included in Game Pass for console and PC. Persona 3 Portable will also get a Steam release (Persona 4 Golden has been available on Steam since 2020).

Both games are considered definitive versions of the PlayStation 2 originals, Persona 3 and 4. They were originally released on PlayStation Portable and PlayStation Vita in 2009 and 2012 respectively. Despite moving from home to handheld consoles, they both added new content and features. Persona 4 Golden in particular was a breakthrough moment for the Persona series outside of Japan.

Yet both have remained frustratingly difficult to play since the demise of their host handhelds, with the exception of Persona 4 Golden’s Steam release. Given the games’ portable heritage, fans have been crying out for Switch versions in particular (although Persona 4 Golden did get a very welcome Steam Deck update).

The January release is part of a big push on Atlus part to bring Persona to all platforms. It’s preceded by the release of Persona 5 Royal on Switch, PlayStation 5, Windows PC, Xbox One, Xbox Series X and Game Pass on Oct. 21.