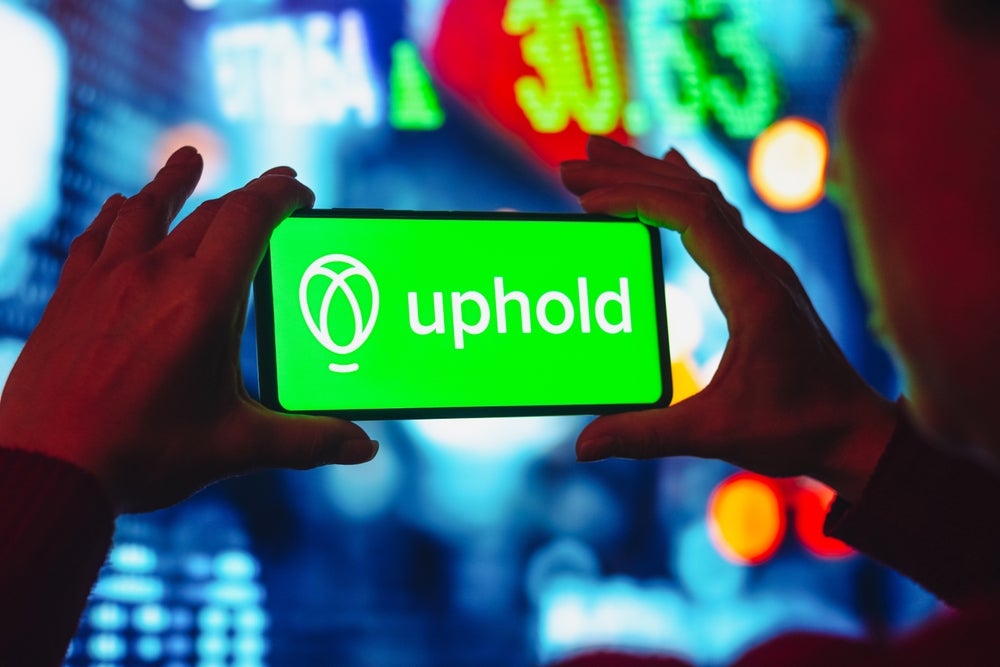 Uphold customers will now be able to buy and sell Bitcoin free of charge using national currencies such as the U.S. dollar and the euro until further notice.

Also read: Benzinga To Give Away $1,000 In ApeCoin: Could You Be The Lucky Winner?

In addition to the zero-fee promotion, customers also benefit from Uphold’s connection with 28 underlying exchanges, including several Decentralized Exchanges (DEXs), for the best price on the digital asset.

“We believe that there’s now no better place for people to buy and sell Bitcoin,” said Uphold CEO Simon McLoughlin.

“Because crypto markets remain more inefficient than those for more traditional assets such as equities, the price of Bitcoin can still vary by 10-20 bps between trading venues. Uphold’s smart-routing technology is able to capitalize on these opportunities for customers. This, combined with a goal of onboarding as many people as possible, made it an obvious choice to remove trading fees for Bitcoin on our service,” McLoughlin added.

The company stated that this move follows the strong-growth Uphold has achieved following the introduction of an industry-first offer of 0% commissions on all cryptocurrency staking through to Jan. 5, 2023.