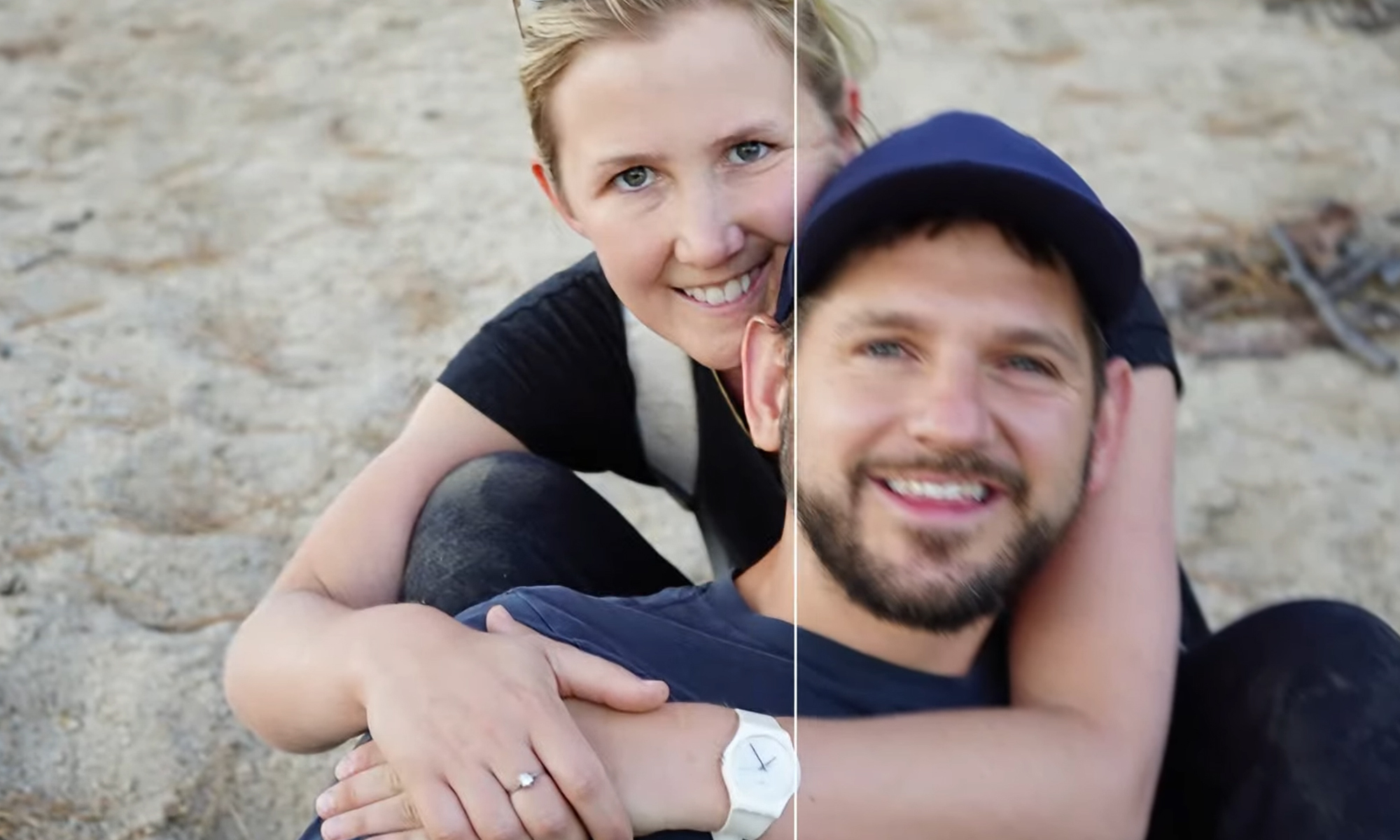 
Google just launched its Pixel 7 and Pixel 7 Pro smartphones, and as expected, the cameras haven’t changed much from the previous model, hardware-wise. As usual though, Google has introduced a bunch of new and useful AI software camera tricks powered by the new Tensor G2 chip, including updates to Real Tone, along with the new Super Res Zoom, Photo Unblur and Cinematic Blur features. It also unveiled the very cool “Guide Frame” feature that helps visually impaired people take selfies.

One that’s bound to be popular (and maybe overused) is Cinematic Blur. This gives you the same portrait-like blurred backgrounds for video that you get in photos, helping the subject stand out better. It’s apparently made possible by the high speed and low latency of the Tensor G2 chip, delivering a “beautifully shallow depth of field,” Google said.

Also new is Photo Unblur, essentially a version of the Pixel 6’s Face Unblur feature that works on any type of photo — and will only be available on Pixel 7 devices for now. With just a few taps, you can remove blur and other issues from older photos, potentially giving them a new life.

Next up is an update to Real Tone, first introduced last year, that improves skin tones on a diverse range of people. Google has added thousands of new sample images to its dataset to improve the feature for a wider range of skin tones. And now, it works with Google’s low-light Night Sight mode and Portrait mode as well.

The Super Res Zoom, meanwhile, doubles the optical resolution at a given zoom range, while letting you zoom up to 30x. It fixes potential noise by “remosaicing” the image to maximize sharpness. The result is a full 12.5-megapixel resolution photo at a 2x on the Pixel 7 and 10x on the Pixel 7 Pro. The aim is to provide the highest quality across the zoom range, rather than having only certain zoom levels (2x, 5x, etc.) looking good.

Zoom stabilization is another new feature that effectively upscales wide zoom photos while providing steadier shots than you’d get on. It also added 10-bit HDR capture, letting you capture brighter and more colorful photos and take best advantage of the HDR display. And finally, for the Pixel 7 Pro, Google introduced a new Macro focus that takes advantage of the wider field of view to allow for improved closeup shots.

Finally, Guided Frame is a new accessibility feature that tells visually impaired users exactly where to move their device to take a well-composed selfie. The voice coach will ask you to go up, down, or to the side, until its AI believes you’re in the best place to shoot. Along with True Tone, it’s one of the new features Google revealed to burnish its accessibility and inclusivity.

Apart from that, both the Pixel 7 and Pixel 7 Pro still come with 50-MP main and 12-MP wide cameras, with the Pixel 7 Pro using the same 48-MP telephoto camera as before. Both the pro and regular models have the same 10.8-MP front camera, compared to the 8-megapixel camera on the Pixel 6 Pro.