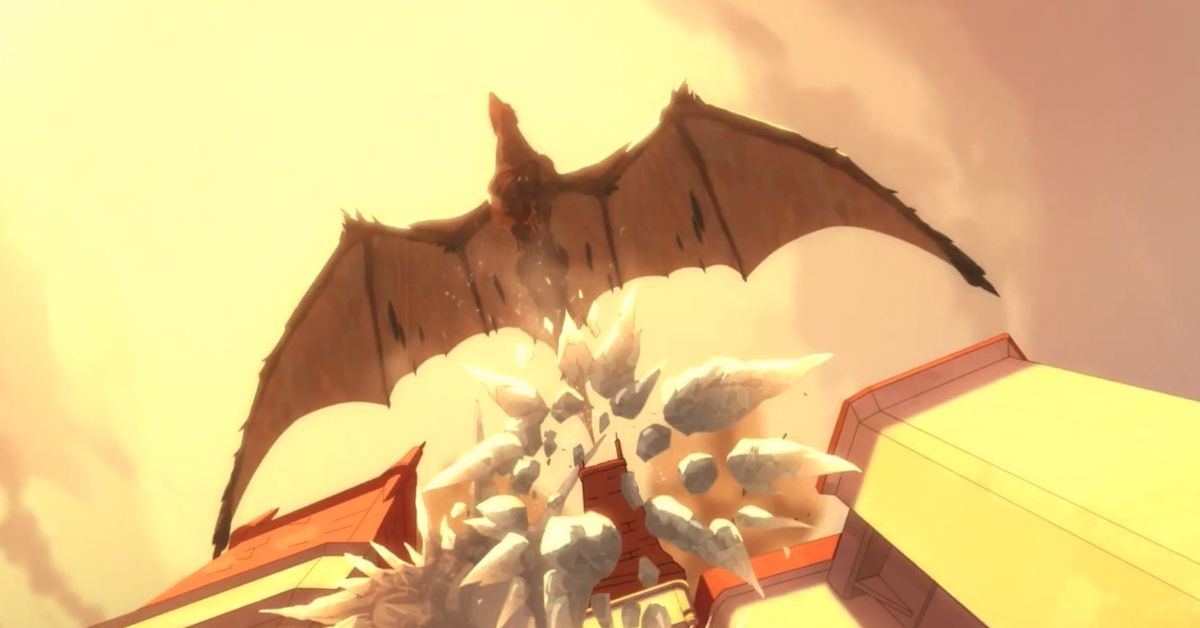 
Critical Role: The Legend of Vox Machina, an Amazon animated series based on a years-long game of Dungeons & Dragons, was promised a second season way back in 2019. On Saturday fans — who’ve dubbed themselves Critters — got their first look at teaser footage for season 2. The premiere was unveiled during the 2022 New York Comic Con, and came with a release window: January 2023.

Critical Role is an actual play troupe founded in 2015 and lead by Dungeon Master Matthew Mercer. He and his co-creators — Laura Bailey, Taliesin Jaffe, Ashley Johnson, Liam O’Brien, Matthew Mercer, Marisha Ray, Sam Riegel, and Travis Willingham — are all experienced actors, with credits ranging from major motion pictures to beloved video games. The Vox Machina cartoon itself began life as a crowdfunding campaign, raising more than $11 million on Kickstarter in 2019 before being snatched up by Amazon. Season 1 focused on a storyline familiar to fans, culminating with a battle against the powerful Briarwood vampires.

Mercer is currently leading the troupe through a third season of the actual play D&D campaign. Episodes premiere on Twitch Thursdays at 10 pm EST, with video on demand episodes arriving on YouTube the following week.