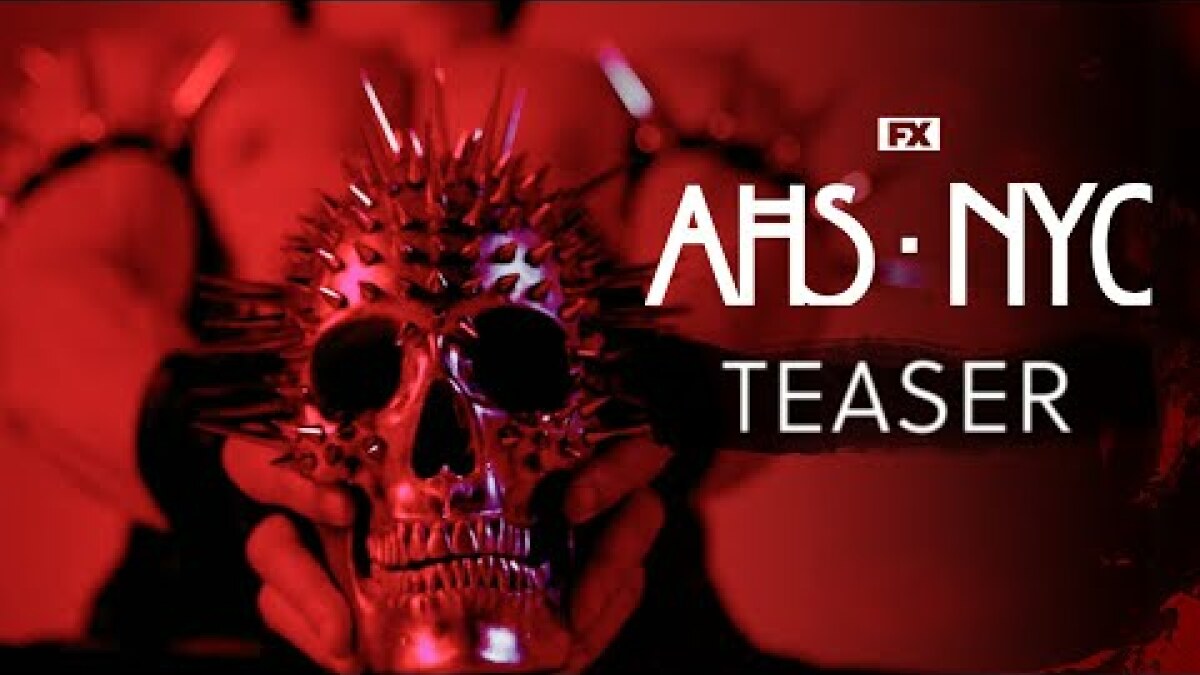 
Ryan Murphy and Brad Falchuk’s American Horror Story is returning for its 11th season — and this time, we’re headed to New York City.

The teaser for the latest installment in the anthology horror series — appropriately titled American Horror Story: NYC — doesn’t give us much information. However, the freaky vibes are off the charts. There’s blood, there are needles, and there is so. Much. Leather.

Notable images include a crowded club, antlered models in front of a camera, and a man in a spiky leather mask interrupting partygoers. There’s little to no context for any of this, but the teaser does promise “a season like no other.” Looks like we’re in for a wild ride.

American Horror Story: NYC premieres Oct. 19 on FX and will be available to stream on Hulu.