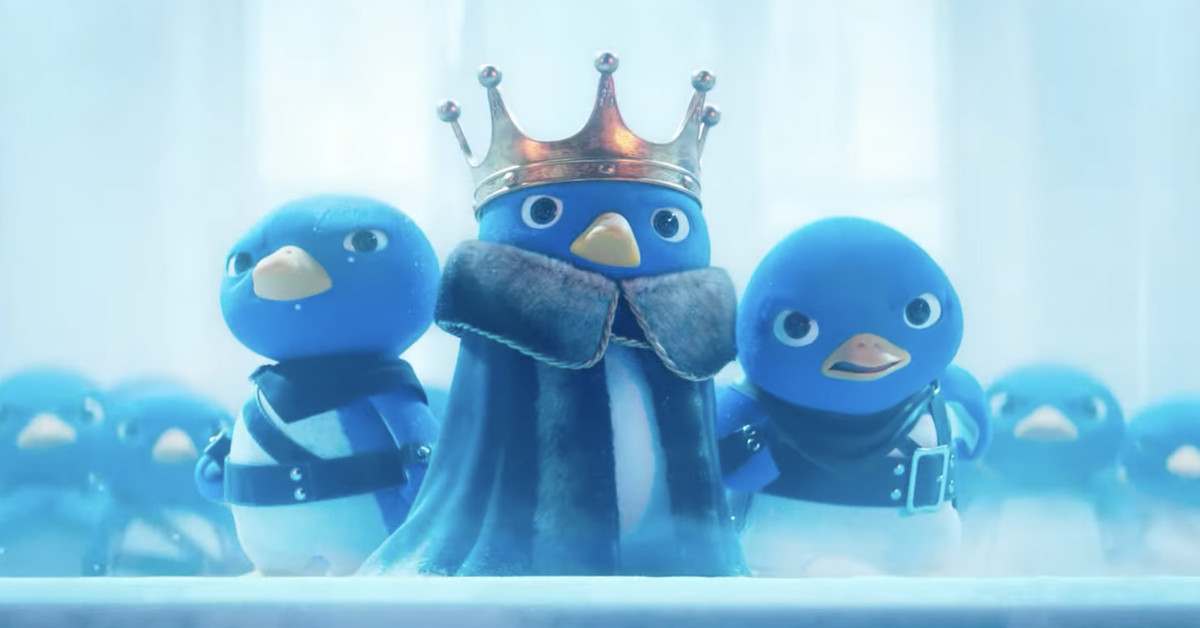 
Nintendo debuted a new trailer for The Super Mario Bros. Movie as part of a Direct on Thursday. In it, we get to to finally hear what Chris Pratt’s Mario voice sounds like, but the trailer also had a cameo from an relatively unknown set of characters. At the beginning, it shows Bowser and his Koopa army going up against a kingdom of penguins. The birds put up a good fight by flinging snowballs, but it’s no match for Bowser’s flames. The inclusion of the penguins comes as a surprise, mainly because they aren’t the most central Mario characters in previous games. However, they are a regular fixture in the franchise series so we decided to explain what the deal is with the penguins.

According to a Mario Wiki entry, penguins appear in the Mario series as early as 1984 as part of the Mario Pinball game. However, the first major appearance, and the one fans are most likely to remember is from Super Mario 64. There’s a set of levels set in a mountain themed world called Cool, Cool Mountain that feature the penguins prominently.

Multiple levels in the world have you interact with the monstrously big bipedal birds. In “Big Penguin Race,” you have to race against one down an ice slide to get a Star. In “Li’l Penguin Lost,” Mario is tasked with helping a penguin mom retrieve her lost penguin child. In the level, you have to navigate a slippery and treacherous terrain while holding the crying penguin. (The whiney crying sound of the baby penguins still haunts my mind to this day and people regularly joke about dropping the penguin off a cliff.)

Since 64, Mario game have routinely incorporated penguins into its worlds. Fans of the Mario Party series might remember rounding them up as part of mini game in Super Mario Party or you might recognize them from slippery icebergs of Super Mario Odyssey’s Snow Kingdom. The penguins have appeared several Mario games making them a long-running fixture of the series.

Of course there are several lore questions left to our imagination. We still don’t know why the penguins have beef with Bowser and we don’t know how they came to rule and dominate their own kingdom, so we’ll have to wait on the details. But now at least the franchise mainstays get their own moment center stage by appearing in the movie. (Even if it’s because get beaten down by Bowser.)