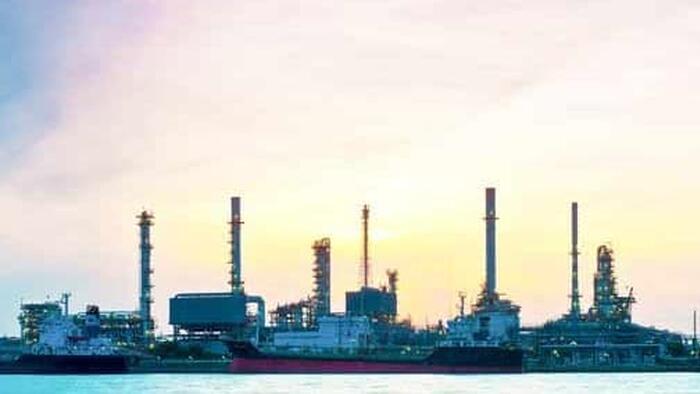 
By Tsvetana Paraskova of OilPrice.com

Manufacturing growth in the United States slowed in September to its lowest rate since the pandemic recovery started, in another sign that the U.S. economy is cooling amid aggressive interest rate hikes from the Fed.

If the trend continues in the coming months, it would mean a recession is coming to the United States, analysts say.

Still, most believe it could be a mild recession, or at least a very short one, which may not have a significant impact on oil demand.

Major forecasters, such as the International Energy Agency (IEA) and the U.S. EIA, continue to expect oil demand to grow year over year both in 2022 and 2023.

However, the oil market is focused on fears of a recession instead of on fundamentals, as Saudi Aramco’s chief executive Amin Nasser said earlier this week. The market is currently ignoring the very low global spare capacity and the fact that producers will struggle with oil supply once economies recover, Nasser says.

Economies will rebound sooner or later from the current slowing growth. Some major European economies, including Germany, are teetering on the brink of recession.

The question is whether economies, including in the United States, will see a “harder landing” than the Fed is aiming for. According to Reuters market analyst John Kemp, the latest data on U.S. manufacturing activity, coupled with monetary tightening and fears of recession “greatly increases the probability of a harder landing.”

The U.S. manufacturing sector continued to expand in September, but at the lowest rate since the pandemic recovery began, according to the latest survey of the Institute for Supply Management (ISM) published on Monday.

The good news is that manufacturing expanded for the 28th straight month. The bad news is the expansion was the slowest since May 2020, at the height of the pandemic-driven economic slump.

Commenting on the most recent U.S. economic data, Jennifer Lee, a senior economist at BMO Capital Markets, told Reuters, “It all comes back to higher borrowing costs and weaker demand.”

A mild recession may not dent oil demand materially, especially if the gas to oil switching across Europe and Asia accelerates this winter amid a shortage of natural gas.

Yet, distressing signs of a global economic slowdown have emerged in recent weeks.

Last month, FedEx reported quarterly figures below its own expectations due to macroeconomic weakness in Asia and service challenges in Europe. Amid expectations for a continued volatile operating environment, FedEx withdrew its fiscal year 2023 earnings forecast from June.

In addition, global maritime trade growth is slowing in a sign that the global economic slowdown is underway and a recession in major markets could soon materialize, threatening oil demand.

According to shipping data provider Xeneta, the global Xeneta Shipping Index (XSI®) saw in September its first month-on-month fall since January 2022, falling by 1.1%.

“In September, spot rates on many trades fell by their largest margin yet as lower global demand and easing global congestion saw shippers gain a decisive advantage,” Xeneta said in a report last week.

Global oil demand remains resilient despite slowing economies and is likely to hold up even if recessions materialize, executives at some of the largest commodity trading houses said at a conference on Tuesday.

Oil consumption has surprised to the upside in recent months, and there hasn’t been significant demand destruction, as previously expected, economists and researchers at the top traders said at the Argus European Crude Conference in Geneva.

“All the different factors suggest, yes, we may be heading into a slowdown but it will be shorter and shallower than people are expecting,” said Saad Rahim, Chief Economist for Trafigura.