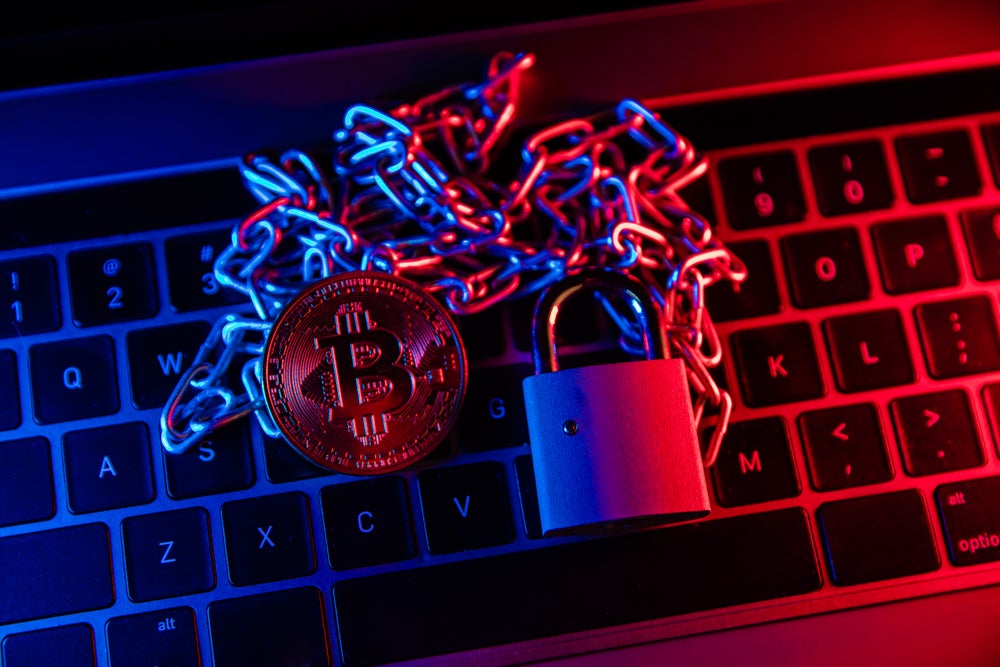 As part of its eighth round of sanctions on Russia, the European Union (EU) has imposed a blanket ban on all cryptocurrency services to Russian businesses.

“The existing prohibitions on crypto assets have been tightened by banning all crypto-asset wallets, accounts, or custody services, irrespective of the amount of the wallet,” the European Commission stated in a press statement issued on Thursday.

The initial cap, set in April, permitted these businesses to keep serving Russian wallets containing no more than €10,000.

The tougher sanctions are meant to penalize Russia’s ongoing escalation and unlawful war against Ukraine, which included the deployment of more soldiers and the blatant use of nuclear threats.

Also Read: Russia Seeks To Legitimize Use Of Cryptos In Cross-border Payments

Russia is “highly dependent” on importing these services, according to the commission.

A day after the EU completed several of its important regulations on cryptocurrency regulation, the new restriction was imposed.

One of the rules enacted stipulated that wallet service providers must confirm the user’s identity.

Following the imposition of sanctions in February, both American and European policymakers focused their attention on cryptocurrencies out of concern that the developing sector may enable Russia to evade trade restrictions.

Peer-to-peer and permissionless cryptocurrencies such as Bitcoin BTC/USD make it far more difficult for Western governments to stifle trade made possible through the network.

This has made it possible for international criminal groups to use technology to finance nuclear weapons as well as ransomware scams.

There are certain restrictions, though. The majority of cryptocurrencies employ highly visible public ledgers, giving their users minimal transaction privacy.

As a result, it’s challenging to transfer big sums of money over the network without the help of professionals who can find and identify the offender.

Nevertheless, despite these guarantees, U.S. Sen. Elizabeth Warren proposed a law in March that would penalize software developers and node validators who assisted in transactions for blacklisted Russian businesses.

At the time, the legislation was deemed “unnecessary” and “unconstitutional” by the cryptocurrency research tank Coin Center.