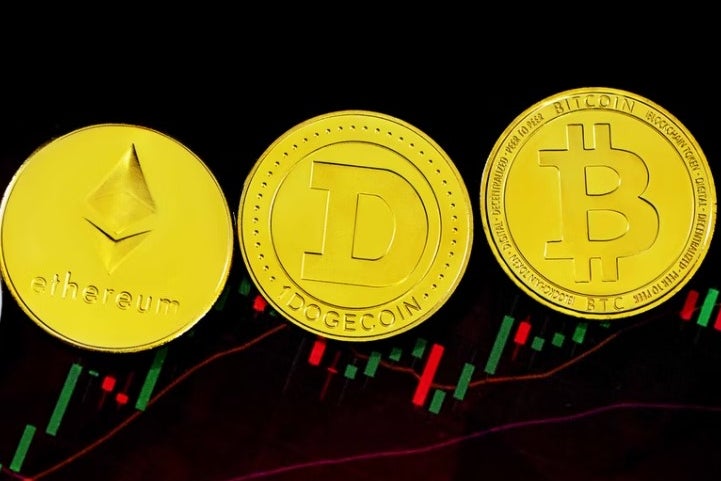 Every week, Benzinga conducts a survey to collect sentiment on what traders are most excited about, interested in or thinking about as they manage and build their personal portfolios.

This week, we posed the following questions to over 1,000 Benzinga visitors on cryptocurrency investing:

Do you think Bitcoin BTC/USD is heading below $15,000 by the end of October?

Do you think Ethereum ETH/USD is heading below $1,000 by the end of October?

Do you think Dogecoin DOGE/USD is heading below $0.05 by the end of October?

Ethereum is trading marginally higher by 1.80% to $1,352 over the trailing week.

Dogecoin has gained by 4.63% to $0.064 since last week. Tesla Inc TSLA Elon Musk, a Dogecoin bull, has shown openness to integrating the Shiba Inu-based crypto onto Twitter, and if he follows through this time, and becomes owner of the social media company, Dogecoin’s utility could increase…Read More

This survey was originally conducted by Benzinga in October 2022 and included the responses of a diverse population of adults 18 or older.

Opting into the survey was completely voluntary, with no incentives offered to potential respondents. The study reflects results from over 1,000 adults.