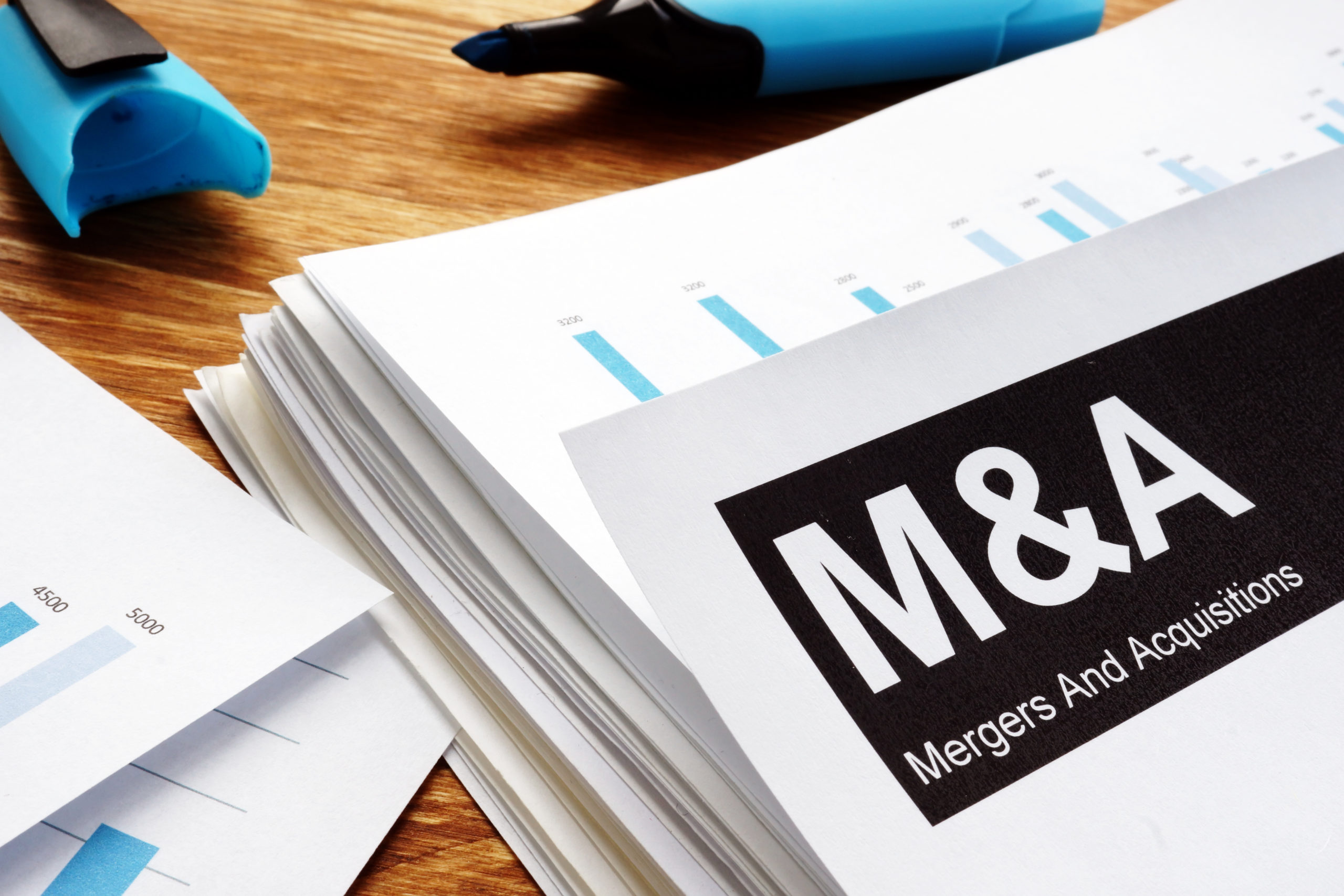 Ardonagh Europe Ltd., a subsidiary of The Ardonagh Group, announced that it has completed the acquisition of Léons Group, an independent family-owned insurance brokerage and consultancy firm in the Netherlands.

Headquartered in Amsterdam and founded in 1951 by Max Léons, Léons Group specializes in full-service insurance solutions to corporate clients and is renowned for expertise in complex cases and international operations.

The financial details of the deal, which was first announced in July 2022, were not disclosed.

Léons Group is a founding member and shareholder of Brokerslink, a global network that brings together market-leading, independent brokers from 125 countries and supports them with world-class, risk management and insurance services.

The broker, which celebrated its 71st anniversary early June 2022, will continue to operate independently as part of Ardonagh Europe under the direct leadership of Sunny and Nico Léons, together with the shareholders and current management team. The Léons family maintains a stake in Léons Group as part of the transaction.

“We are delighted to welcome Léons to Ardonagh, building together on their Dutch roots and solid reputation in the market to develop a portfolio of brands and insurance broker companies that are leaders in their target markets,” commented Conor Brennan, CEO of Ardonagh Europe.

“Sunny and Nico have forged a unique business with a special culture that fits perfectly alongside the portfolio of independent businesses that Ardonagh has acquired over the last number of years. We are very excited by what we can achieve with our new partners in the Netherlands,” Brennan added.

“The Ardonagh Group and its leadership are a perfect match for our vision and growth ambitions. We are thrilled to join forces with a global platform with scale and dynamic culture, that embraces our family-owned concept,” according to Sunny Léons.

“With access to Ardonagh’s considerable resource and capital, we look forward to joining them as our growth engine together with MDS and other partners, to build on an international group as individual partners,” Leons added.

In December 2021, The Ardonagh Group announced the acquisition (subject to regulatory approval) of MDS Group, a leading insurance broker and risk management adviser across the Portuguese-speaking world and Europe and founding member and shareholder in Brokerslink.

David Ross, CEO of The Ardonagh Group, said: “Welcoming this leading independent Dutch firm into the group continues our meaningful global investment and further strengthens our relationship with members of Brokerslink. With independence core to our own success, this is a testament to the respect we have for this network, and the strength and quality of its membership.”

About Ardonagh Group and Ardonagh Europe

Headquartered in London with offices in Dublin, The Ardonagh Group is one of the world’s leading independent insurance distribution platforms. The group is a collection of entrepreneurial and specialist brands with a network of more 150 locations and a combined workforce of more than 9,000 people.

Ardonagh Europe is part of Ardonagh’s International platform which is a platform for growth in the region and rest of the world. It includes Arachas, the Republic of Ireland’s largest commercial insurance broker that delivers exclusive insurance solutions through a multi-channel distribution strategy; Resilium, Australia’s largest independently owned intermediary network; Accurisk Solutions, a U.S.-based MGA focused on medical stop loss products; and HWF Partners, a fast-growing specialist M&A insurance broker operating out of the UK and Germany.