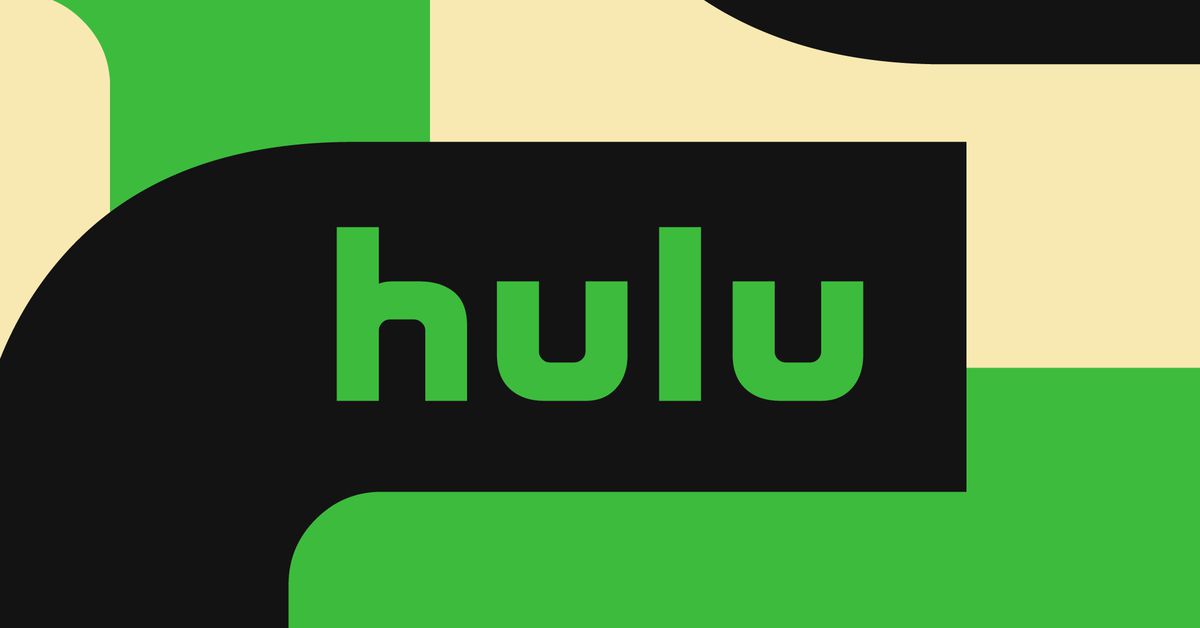 And if you’re already subscribed to Hulu’s live TV bundle, the price for that will stay the same for the (hopefully) foreseeable future. It’ll still cost $74.99 for live TV, Hulu and ESPN Plus with ads, and Disney Plus without ads for existing subscribers. The other two plans, which offer live TV with ad-supported versions of Hulu, ESPN Plus, and Disney Plus (once it comes out), cost $69.99, while the live TV bundle with ad-free Hulu and ad-supported Disney Plus and ESPN Plus is priced at $75.99. Hulu is also introducing a premium ad-free live TV bundle that includes all three services with no ads in December, which will cost $82.99.