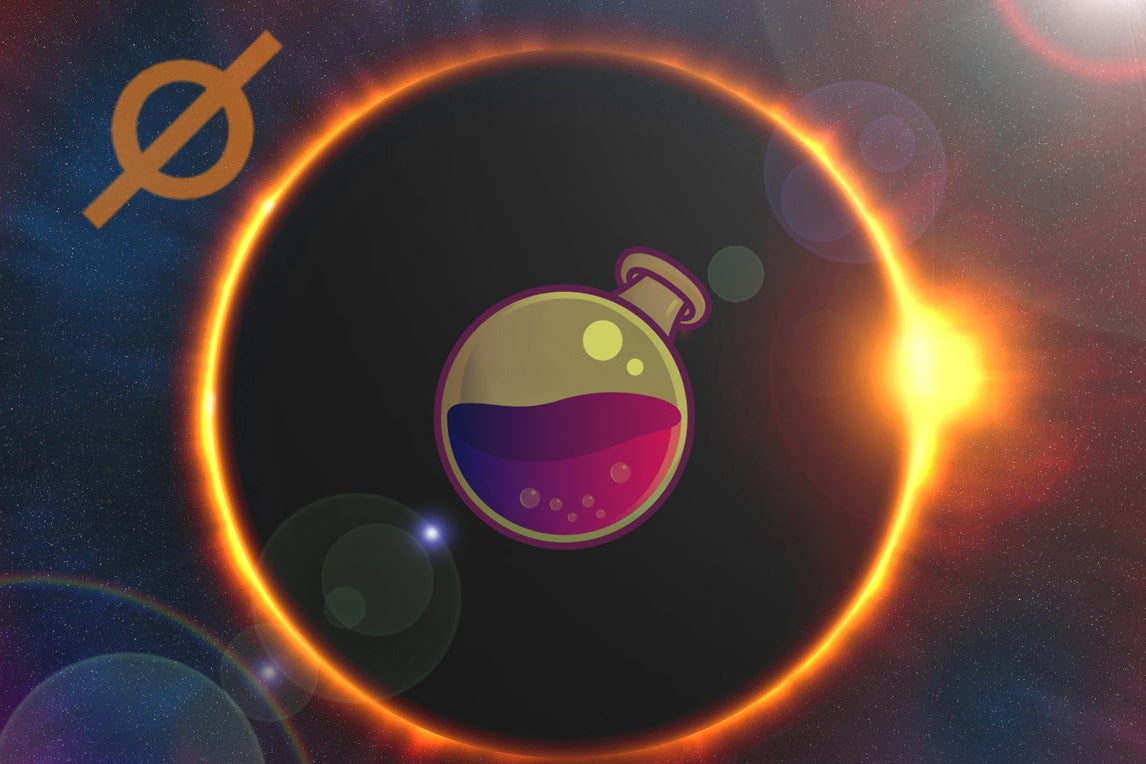 Osmosis OSMO/USD has been sailing through the crypto sphere and picking up speed in the ever-expanding Cosmos ATOM/USD interchain universe. In particular, since the January deployment of Cosmos Gravity Bridge, which made Osmosis the first DEX first to support Cosmos-Ethereum ETH/USD interoperability.

Osmosis chain has halted, so it’s been disabled on Satellite while they investigate the issue.

When asked for comment on the nature of the outage, Osmosis responded to Benzinga with a written statement:

“We believe (the downtime) is in relation to proposal #337 passing. User funds are not at risk. Caused by a sort of non-determinism, validators are getting different app hashes. Tendermint is specifically designed to automatically halt in cases like this to prevent further issues. The team is working to get the chain up asap,” said Aaron Kong, contributor at Osmosis.

According to Mintscan, Proposal #337 is meant to increase the Osmosis active validator set from 135 to 150 Validators.

According to Mintscan by Cosmostation, Osmosis currently has a market cap of nearly $500 million and had more than 100,000 transactions worth nearly $8 million in volume in the past 24 hours.

Despite the popularity of the project, Osmosis native token OSMO has had a sharp decline since March, coinciding mostly with the slump in the crypto market. At the time of writing, CoinMarketCap places its token at $1.09 in value, though it has been gaining value in the past week.

Why It Matters: Downtime is a common hazard of network upgrades, and since Osmosis has been forthcoming with addressing the issue, this should hopefully be a minor blip.

As long as no user accounts were affected and the problem was addressed quickly, the project handled a technical snafu diligently and hopefully, it will not negatively impact it.

Osmosis offers collateralized USDC which could take the place of Terra Network’s USDT since both are Ethereum-based, smart contract-based stablecoins pegged one-to-one to the US Dollar (USD). That would be a very promising development for Osmosis and the Cosmos ecosystem as it opens up a use case for which there is already high demand.