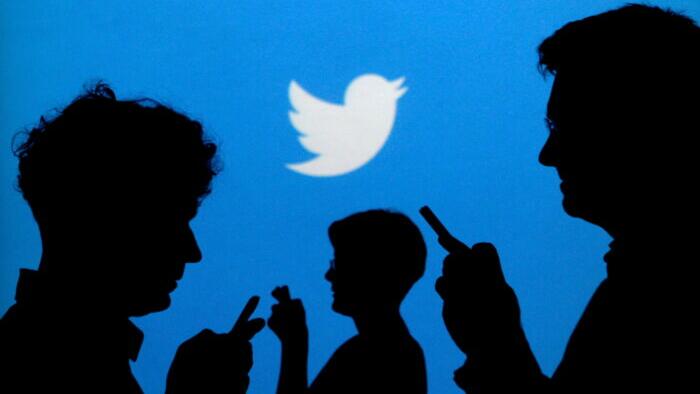 In a blog post on Sept. 29, Libs of TikTok stated that Twitter had wrongly imposed a seven-day suspension as a result of a “targeted harassment campaign from the Left” to deplatform the account. “The truth is I haven’t engaged in hateful conduct. I’ve just exposed the Left’s depravity by reporting the facts. There’s no rule against that, so they have to make up violations I’ve never committed. But I’m not taking it lying down. I’ve vowed to sue Twitter if they permanently suspend me, and I meant it,” the post said.

Libs of TikTok is run by former real estate worker Chaya Raichick. The post goes on to point out that a lawsuit against Twitter will be “extremely expensive” and that litigation could drag on for months and years.

To support Libs of TikTok’s fight against Twitter, a legal fund has been established whereby donors can send tax-deductible donations to cover legal fees and other expenses involved in the lawsuit.

On Sept. 27, Envisage Law, which is representing Libs of TikTok, sent a letter to Vijaya Gadde, the head of legal, policy, and trust at Twitter, asking that the platform reinstate their client’s account.

“Many Americans are tired of listening to your company talk the talk of free expression while walking the walk of censorship,” the letter said.

“If Twitter refuses to live up to its own words and aspirations and permanently bans our client’s account, LOTT will have no choice but to ask a court to order Twitter to live up its own statements.”

In the letter to Twitter, Envisage points out that this is the “second wrongful suspension” of their client’s account. The law firm had written a similar letter to the company on Sept. 1, when LOTT was earlier suspended.

In the letter of Sept. 27, Envisage affirmed that though their client’s reporting might be “offensive” to some Twitter users, this is not sufficient enough to cut LOTT from the platform. Similar to the last suspension, Twitter failed to specify which LOTT content is blamed for violating the platform’s “hateful conduct policy.”

The law firm pointed out that Twitter has sent emails to LOTT on “numerous occasions” in the past, saying that the account’s posts did not violate its harmful conduct policy. The letter contained images of LOTT content that Twitter reviewed and concluded, and subsequently decided were not “subject to removal” under the company’s rules.

LOTT’s most recent reporting is not “materially different” from any of its earlier posts. At the same time, Twitter’s speech code has not changed, the law firm noted.

The letter cites a recent case, NetChoice LLC v. Paxton, in which the U.S. District Court for the Western District of Texas rejected the notion that “corporations have a freewheeling First Amendment right to censor what people say.”

“Twitter’s current censorship of LOTT violates Texas House Bill 20 and, if necessary, our client will not hesitate to seek injunctive relief under this statute if Twitter permanently suspends LOTT’s account,” the law firm warned.

Texas House Bill 20 prohibits large social media platforms from censoring users in Texas based on their viewpoints, unless such viewpoints are considered illegal according to federal law or if it falls into exempted categories.