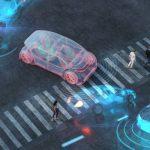 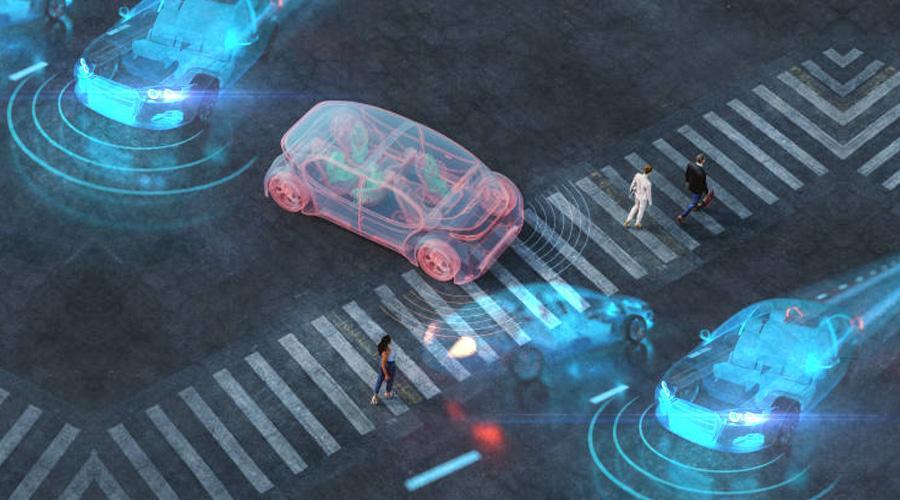 The progress of the AI field has wiped out the impossibilities and complexities in global industries. With its development, the traditional boundaries of conventional computing came to light, but AI and its adjoining technologies are working on fixing these complexities. These improved and advanced computing applications are now being used to advance the development and production of autonomous vehicles and 3D dynamic simulations, to name a few. Keeping in mind the advancements in computing, we ought to mention the advancements in the quantum computing domain. Almost every other hi-tech industry, especially the autonomous vehicle industry is planning on taking the quantum leap to improve the potential of AI algorithms in compute-intensive software applications and in autonomous vehicles. This quantum leap has resulted in the rise of quantum vehicles and their adoption is likely to increase.

Experts believe quantum technology is the key to the success of this industry. Quite recently, the European automobile industry hit the news as its leaders are trying to integrate quantum-based technologies. Even though this initiative is still in its infancy, there are several ways in which the technology can still aid the European automotive industry. There are numerous claims and capabilities of quantum technology, and this latest generation of computing has definitely garnered the attention of a vast number of audiences. Not just the autonomous vehicle industry, but complex fields like chemistry, drug development, and the health sector is also abundantly moving toward the quantum leap.

The post Is a Quantum Leap Needed to Save the Autonomous Vehicle Industry? appeared first on Analytics Insight.