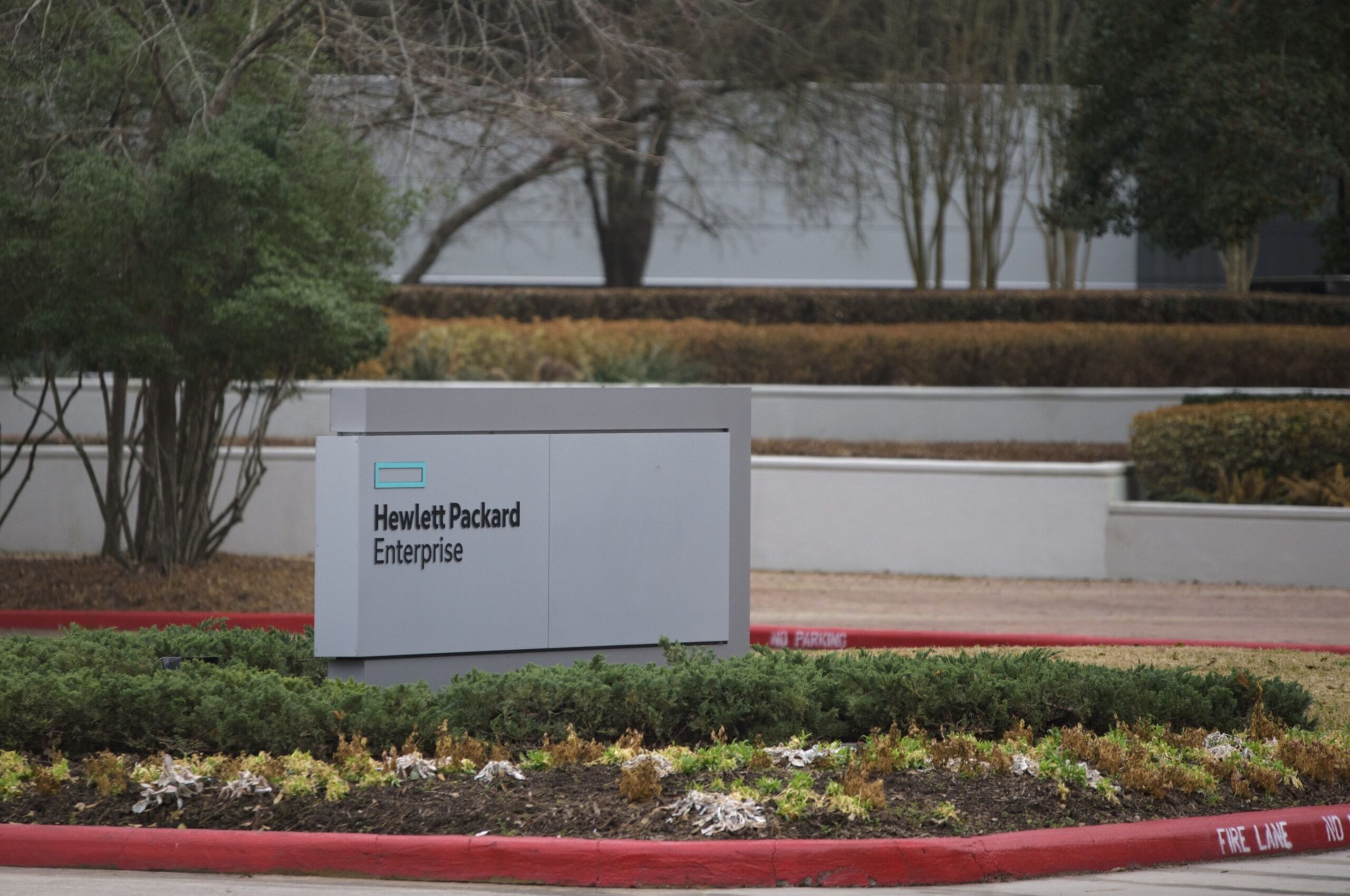 Hewlett Packard Enterprise Co. agreed to pay $8.5 million to resolve a lawsuit that alleged it pays female employees less than their male counterparts.

The settlement funds, minus attorney fees and expenses, will go to 1,735 women who worked in the company’s California offices since 2015, lawyers for the women said in a filing in state court in San Jose. Awards for each woman will range from $500 to $17,000, depending on how much each of them was allegedly underpaid.

An HPE spokesman declined to comment on the filing. Throughout the four years of litigation, the company has denied underpaying its female employees.

The parties began settlement talks last January after HPE lost its bid to have the lawsuit dismissed on appeal, according to the filing.

Lawyers for the women described the settlement as “excellent” and said it represented a recovery of 62% of the amount the women were underpaid. “Further, this settlement sheds light on gender-based pay disparities, challenging tech companies to review their pay policies and implement pay equity protections,” they wrote.

The lawyers stand to collect as much as one-third of the total settlement, or $2.8 million.